Check out the brand new teaser of the highly anticipated film "Batman v Superman: Dawn of Justice,” which premiered during the midseason finale of “Gotham.”

In the 30-second teaser, Batman (Ben Affleck), who is tied up, is unmasked by Superman (Henry Cavill).

Affleck recently described his version of Batman, saying, “This older, more broken, kind of f---ed up Batman… We have seen that Batman is willing to cross the line to protect people. That vigilantism has been a part of his character all along, and we are tapping into that mentality when faced by something as potentially deadly as Superman.” 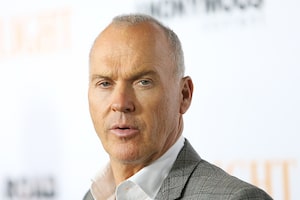 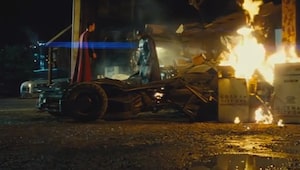