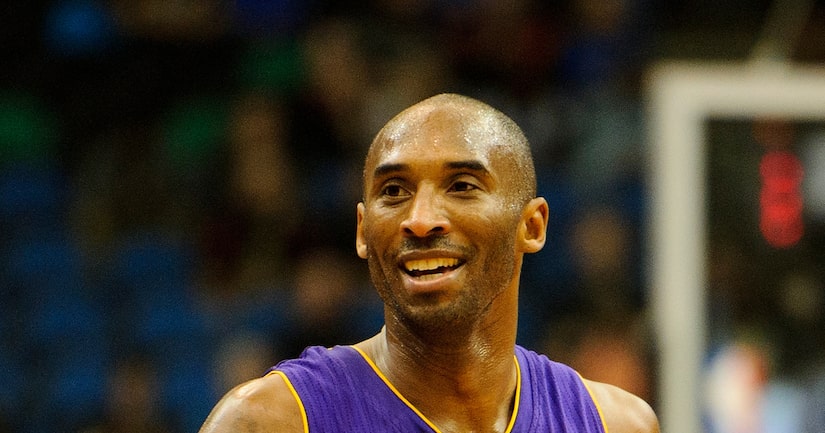 On Sunday, Kobe Bryant announced he will be retiring from basketball after 20 years.

Bryant shared the big news in an opening letter on The Players' Tribune. He said, "This season is all I have left to give. My heart can take the pounding. My mind can handle the grind. But my body knows it's time to say goodbye.”

After the news broke, many celebrities took to social media to post about the Lakers star, including “Extra's” Mario Lopez, Justin Timberlake, Gigi Hadid, Rob Lowe, and George Lopez.

Read some of the reactions!

One of the TRUE KINGS of the game. You are one the greatest to ever do it, my friend. #Kobe #BlackMamba #VinoClub https://t.co/Gn7DAB2src

Bittersweet! @KobeBryant feels like home to anyone who grew up a @Lakers fan. All good things must come to an end. Love the Bryant family.

Wow. @kobebryant One of the toughest champions who ever lived. We will savor this season. #Lakers pic.twitter.com/ZKbyHmq0oJ

A few years ago, Kobe sat down with "Extra's" Mario Lopez to chat about his plans after basketball. His answer may surprise many. Watch!

Kobe has played for the Los Anglees Lakers since the age of 17 in 1996, his entire career. He has won five NBA championships with the team. 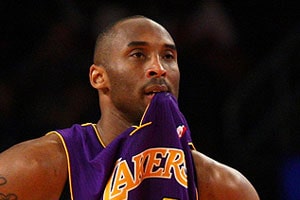 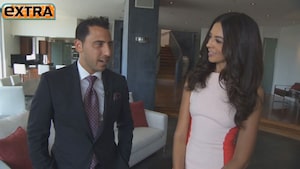