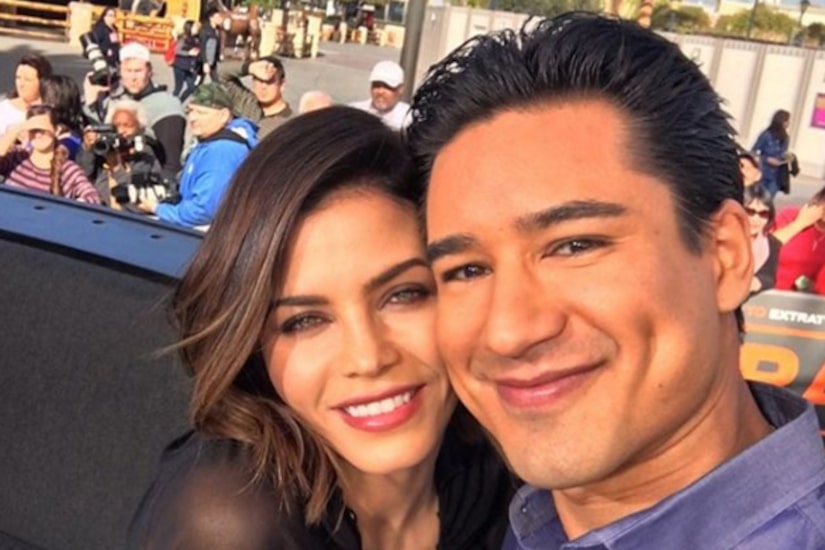 “Extra's” Mario Lopez caught up with Jenna Dewan-Tatum at Universal Studios Hollywood, where he got the scoop on Sofia Vergara and Joe Manganiello's epic wedding, Jenna's new role in “Supergirl,” and more.

“That was like the wedding of the century,” said Jenna, whose husband Channing Tatum co-starred with Joe in “Magic Mike.”

“It was the most fun. Pitbull came out and performed something like twelve songs… it was like our own private concert. They had the most incredible after-party. They're so cute. The flowers were the most amazing flowers I've ever seen, she did that perfectly, it was beautiful.”

Mario joked that with that many Latinos, things were bound to get crazy, to which she replied, “They don't mess around, they're like, we're going to dance. I was like, 'It's 2 in the morning, mama's a little tired.'”

Dewan-Tatum is back on the small screen in the new hit series “Supergirl,” playing Lucy Lane, Lois Lane's little sister. “She is Jimmy Olsen's ex-fiancée and she comes back to town to right her wrongs, and she wants to get back together with him and tell him she loves him. I start a friendship with Supergirl, so we have a unique kind of love triangle.” 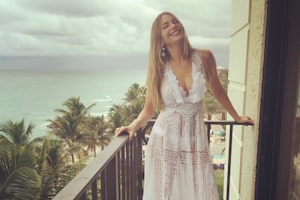 Sofia Vergara Is a Bombshell Bride at Pre-wedding Pool Party 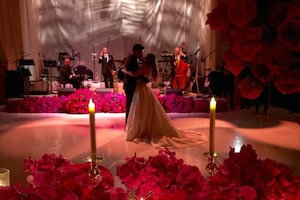 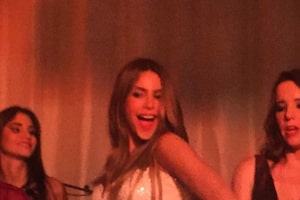