As reported by Daily Mail, Kerrigan and slain officer Garrett Swasey were "inseparable" as kids. Kerrigan describes Swasey as "another brother," saying the cop — a former competitive skater — had been a major part of her support system in her youth. She remembered his encouragement from when she was competing:

"It was him yelling... and I could feel the energy and excitement of him rooting for me. It made me laugh. Instead of listening to music, I found that humor helped; it was good for me and it helped push me to do better." 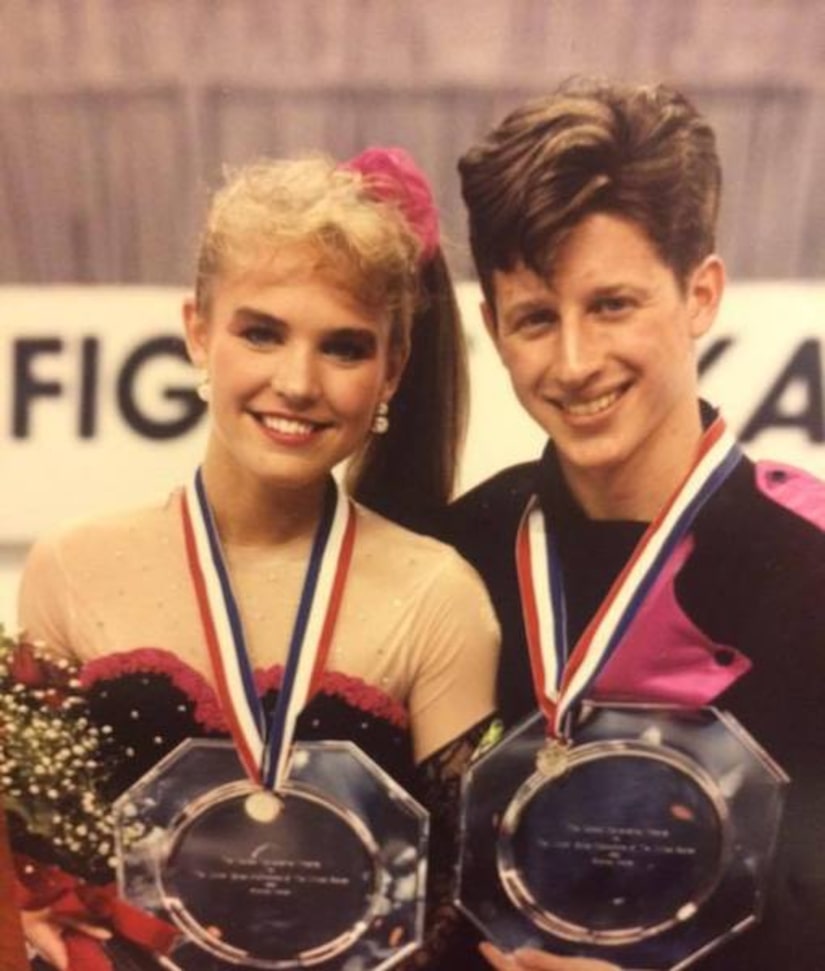 She said of Swasey's influence on her life and on her eventual Olympic success, "I always felt, for years and years, that he was definitely a big part of that. I am very thankful for having him in my life."

Swasey was a hit on the ice, winning awards with partner Christine Fowler-Binder. Fowler-Binder remembered Swasey as "the most selfless person I knew." The pair moved to Colorado to continue competitive ice dancing, winning big in 1992. Swasey eventually left the sport, married a nurse, and fathered two children. He became a pastor at an Evangelical Christian church as well as a police officer. 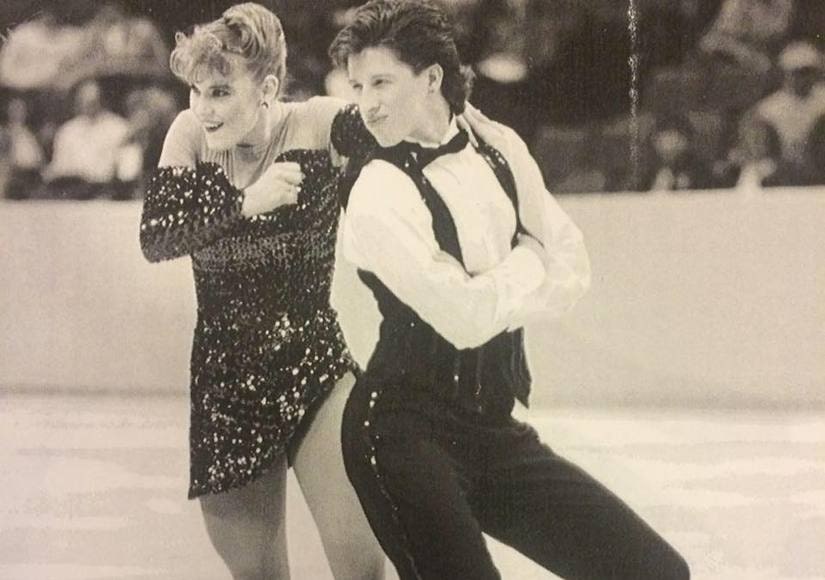 Fowler-Binder and the late Officer Swasey at the height of their success as ice-skating partners [Credit: Facebook @ Christine Fowler-Binder]

Swasey and 11 others were shot at a Planned Parenthood clinic on Friday, a total of three fatally, allegedly by Robert Lewis Dear. Dear is in custody, facing multiple charges in the killings.

President Obama said of Officer Swasey, "May God bless Officer Garrett Swasey and the Americans he tried to save — and may He grant the rest of us the courage to do the same thing."