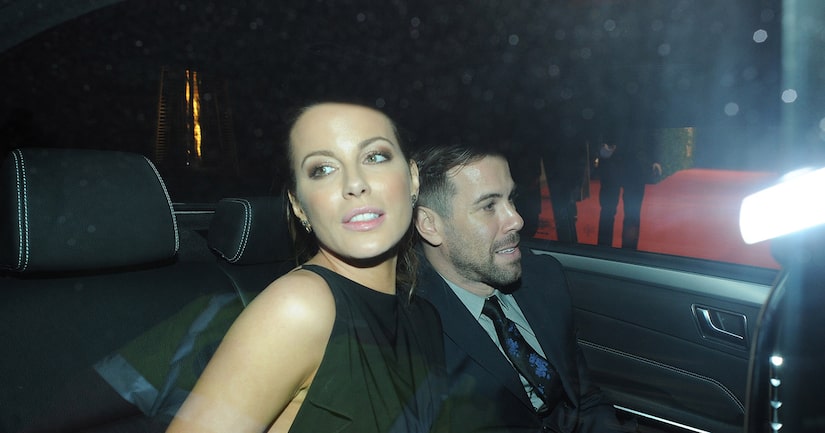 Actress Kate Beckinsale is enjoying the single life after her split from Len Wiseman.

Beckinsale was seen holding hands with a male friend after a night at the 2015 British Fashion Awards, in photos obtained by Daily Mail. Her friend is reportedly a makeup artist.

Kate stunned in a Vionnet dress at the ceremony, which honors British designers and creatives who set the standard in the fashion world. 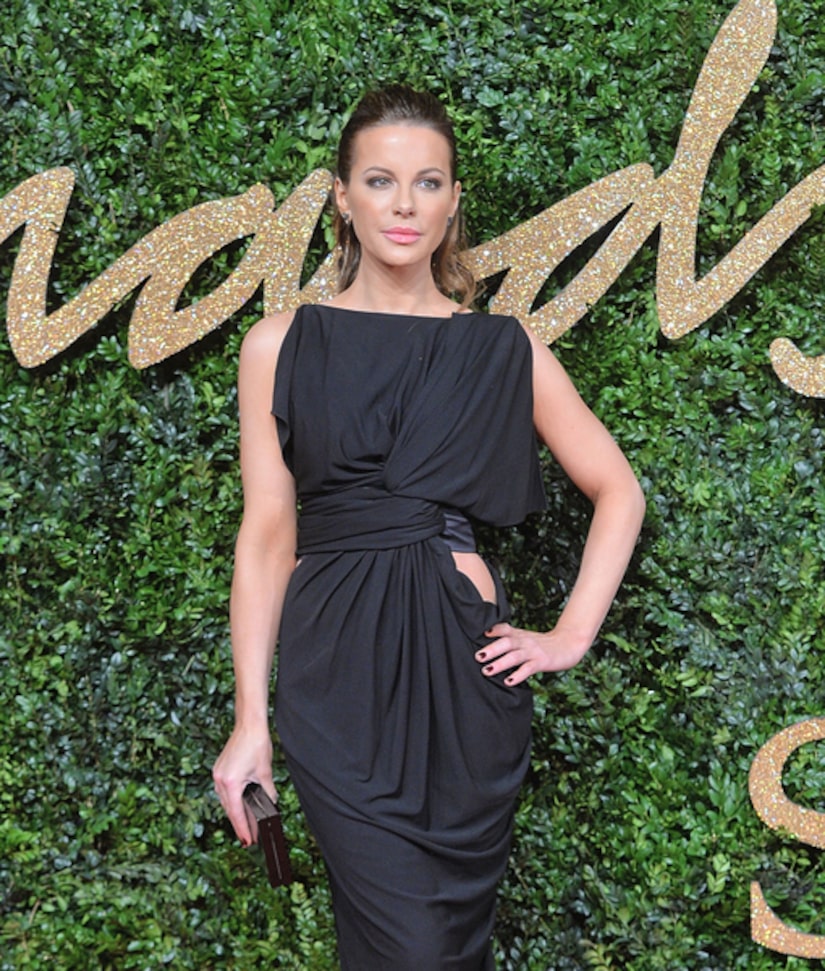 [Credit: Anthony Harvey/Getty]
Since her split news last week, Beckinsale has not shied away from the cameras — she has now made two public appearances without her wedding ring. 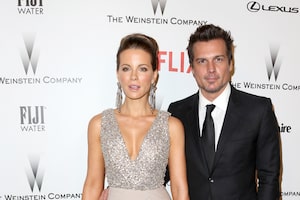 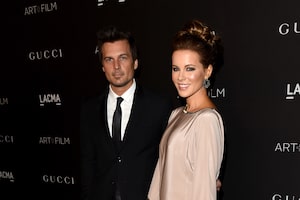 Kate Beckinsale & Len Wiseman Reportedly Split: 'There Is No Drama' 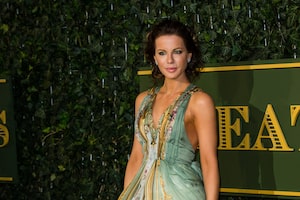