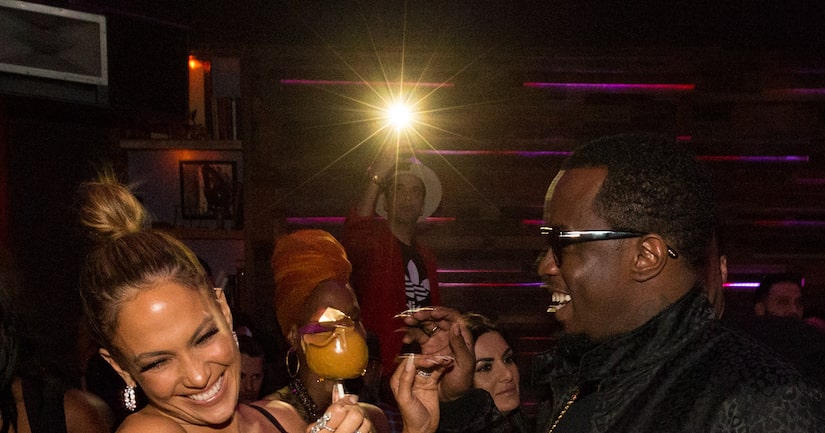 Last night, Jennifer Lopez and P. Diddy had a sweet reunion at the 2015 American Music Awards after-party in West Hollywood.

Though the friendly exes were spotted sharing a laugh together, J.Lo spent most of her evening with her rumored on-again boyfriend Casper Smart. An eyewitness told Us Weekly that the two couldn't "keep their hands off one another” at the party, which was sponsored by Ciroc Ultra Premium Vodka. 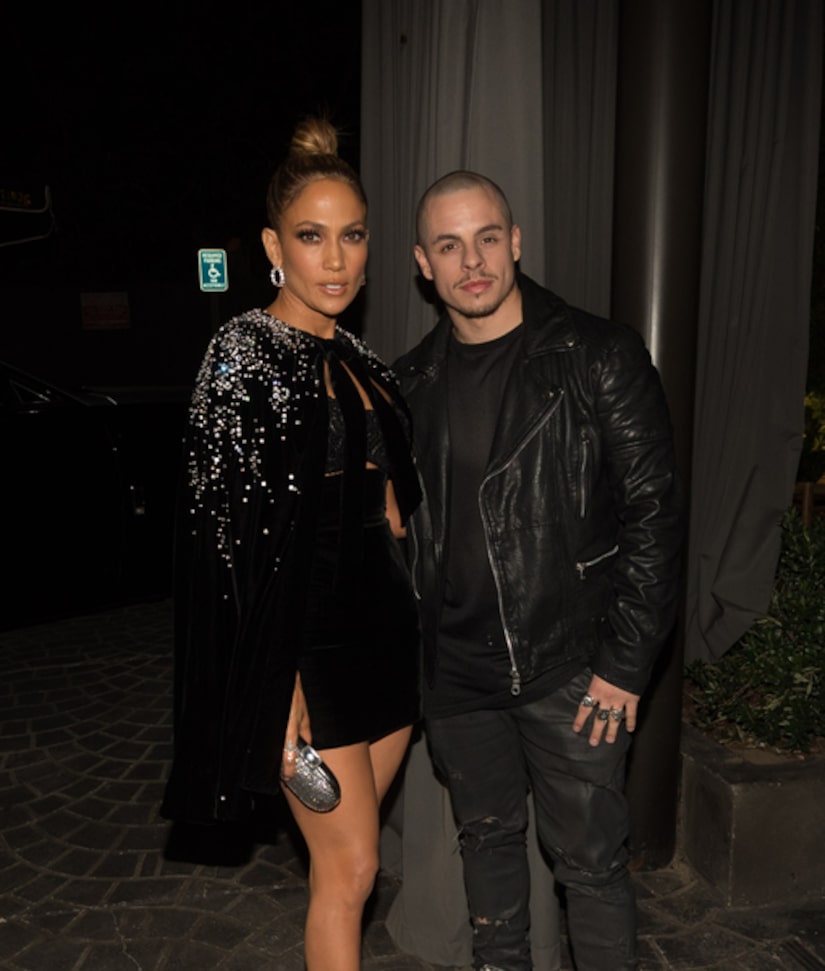 [Credit: Christopher Polk/Getty]
Earlier in the night, Diddy asked the star-studded crowd to cheer for Jennifer, who was the host for the evening, saying, “Can we give it up for Jennifer Lopez one time?”

Lopez and Diddy dated for two years, splitting in 2001. 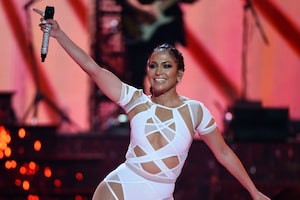 Jennifer Lopez Dishes on Her New Las Vegas Show, 'All I Have' 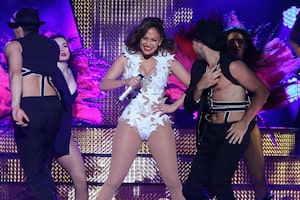