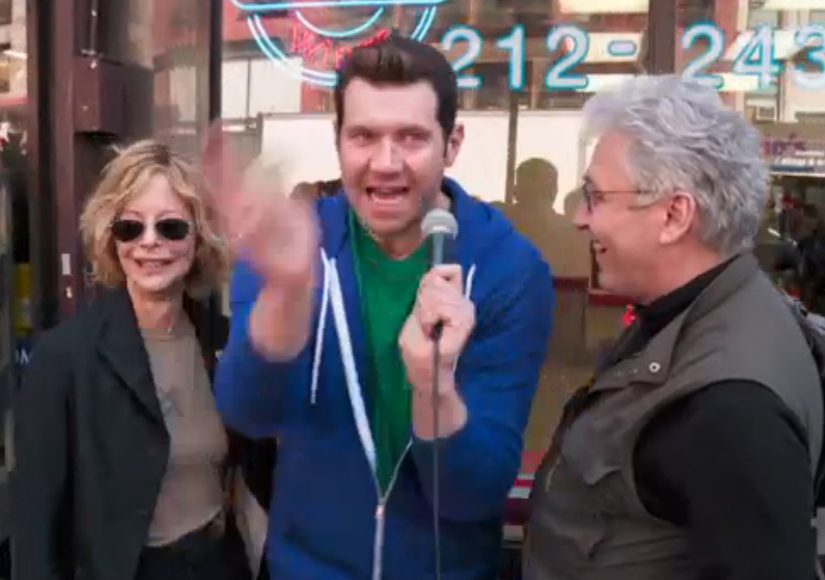 America’s sweetheart Meg Ryan rarely steps into the spotlight these days, so it was quite a surprise when the beloved star agreed to ambush strangers for TruTV’s “Billy on the Street.”

The actress joined host Billy Eichner on the streets of NYC offering people a dollar to tell them why they are thankful for Ryan, and to name their favorite Meg movies.

Watch the clip below, and click here to watch the full episode. 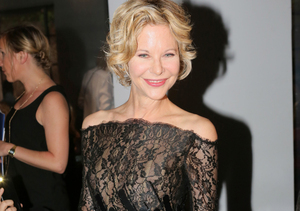 Lovely in Lace! Meg Ryan Is Looking Haute in Couture 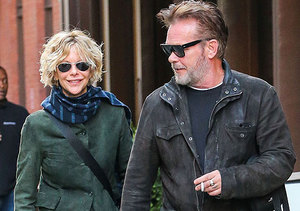 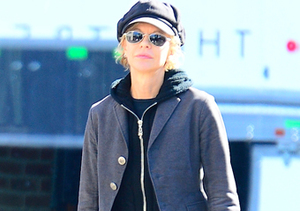 Meg Ryan took a stroll through the Meatpacking District in NYC.