She's a beauty queen and the star of a hit show, but it wasn't always so easy for Priyanka Chopra. 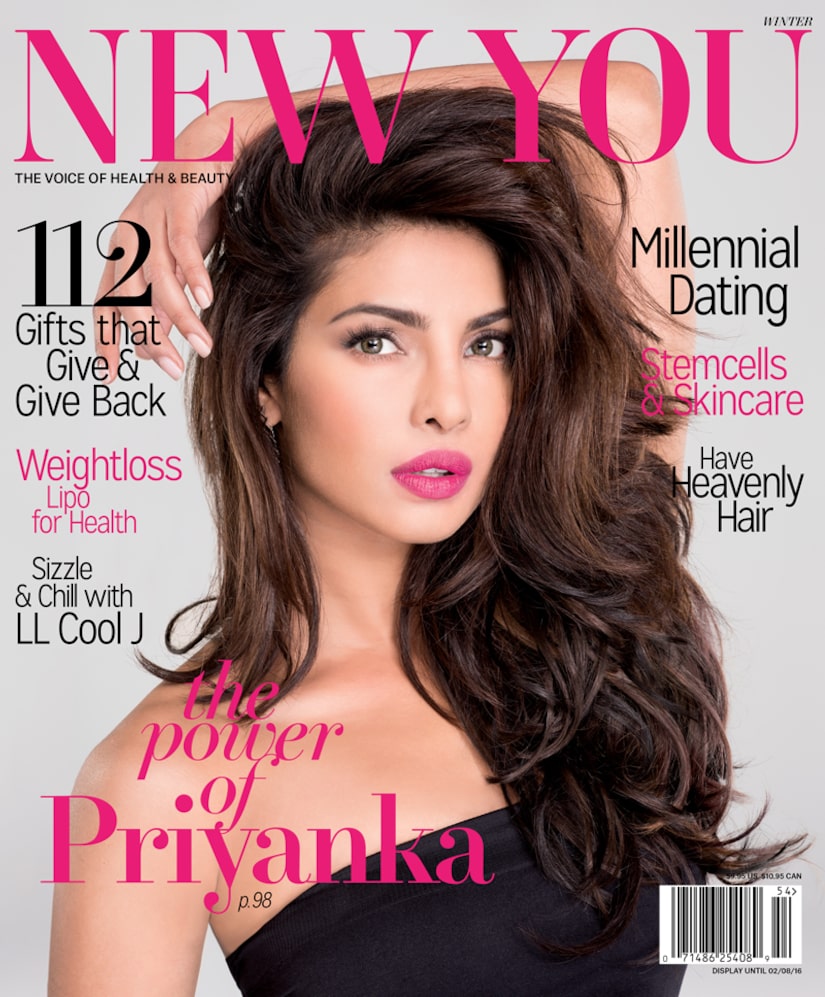 [Andrew Macpherson for New You magazine]

In New You's winter issue, the "Quantico" star opens up to executive editor Ruchel Louis Coetzee about being bullied as a kid.

She explains, "I come from a really small town called Bareilly in India. If I can sit here today doing this interview, talking about an international TV show and almost 50 Hindi movies behind me, it can happen for anyone."

Priyanka continued, "I had major self-esteem issues growing up and was always very nervous and scared as a kid. I was bullied in school. But I got up one day and said, 'Enough.' The color of my skin, the hair I have — there are so many things about me that may not be conventional. But as soon as I chose to own it and walk out the door wearing confidence, people looked at me differently." 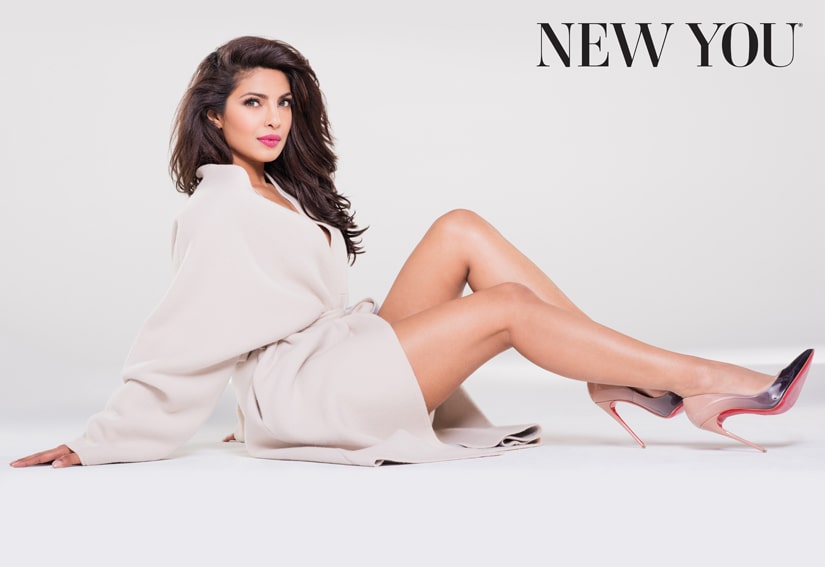 [Andrew Macpherson for New You magazine]

The actress moved to the U.S. at 13 and was bullied by her classmates.

She revealed, "At the time, I was really scared. I felt I could not deal with it and thought I should go home. Ultimately, I am glad I went home, because at 17 I went on to win Miss India and Miss World. Then, the movies happened. Now I am back [in America] with a little more confidence."

Pick up the winter issue on newsstands now, and visit NewYou.com for more. 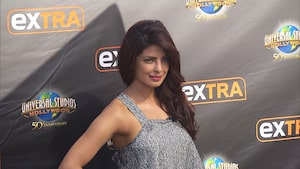