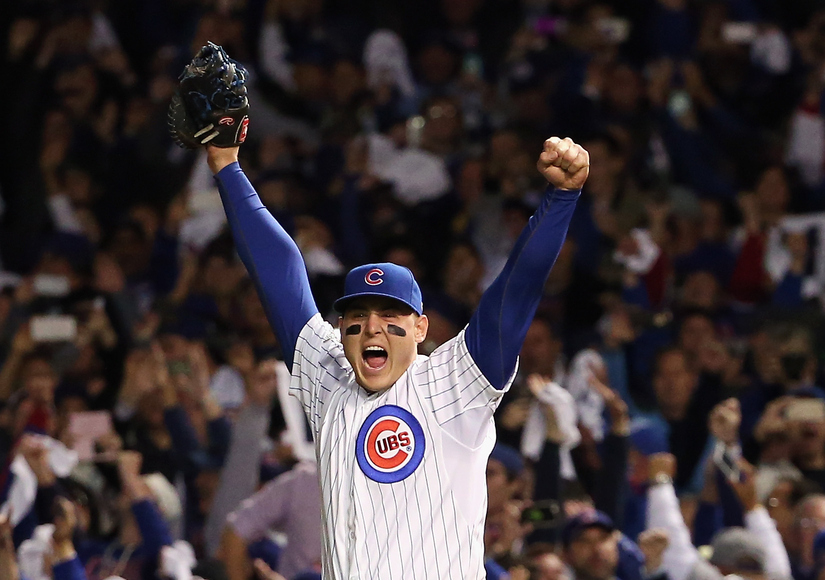 Getty
Chicago Cubs player and cancer survivor Anthony Rizzo is making a difference in the world.

Over the weekend, Rizzo raised over $215,000 at his 4th Annual Walk-Off for Cancer 5k event for The Anthony Rizzo Family Foundation, which benefits families battling cancer. The event took place in his hometown of Parkland, Florida. Watch!


At the age of 18, Rizzo was diagnosed with Hodgkin's lymphoma in his first baseball season with the Red Sox. In 2012, he launched The Anthony Rizzo Family Foundation after being remission for four years. The foundation has raised more than $1 million for cancer research.

One special guest, Adrianna Fernandes, who is currently battling cancer, was able to meet Anthony with the help of Make-A-Wish Foundation. She posted an adorable photo on Twitter!