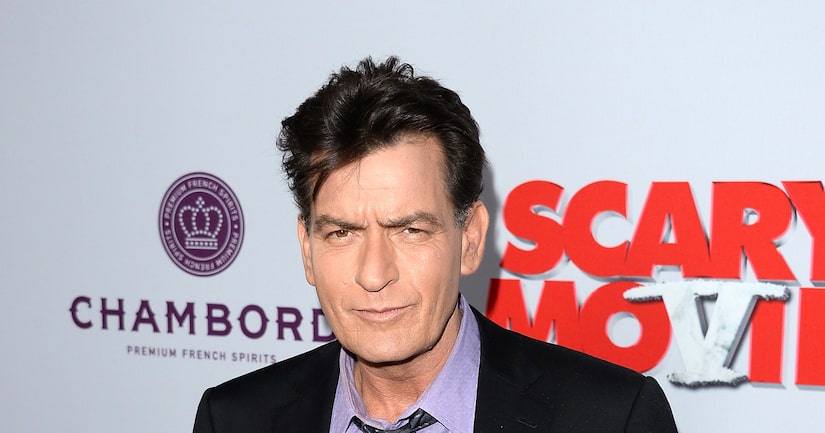 Has Charlie Sheen been hiding the fact he's HIV positive?

The actor is scheduled to sit down with Matt Lauer on Tuesday's "Today" show for a "revealing" interview, which People says will be a revelation about his battle with HIV.

Hollywood publicist and crisis manager Howard Bragman confirmed the news to People, saying, "It's been going on for quite a while. He's not necessarily comfortable talking about it. It was very hard to get up the courage for him to talk about it."

He added, "I've known about this a long time; it's not a surprise to me. I feel very sorry for his pain. And I hope it's used as a teachable moment for the world. This is a disease that can affect anyone."

The news comes after a shocking National Enquirer report claiming the former "Two and a Half Men" star has been covering up his diagnosis for four years.

Sheen supposedly confided his status in multiple sources, who took the information to the Enquirer. One insider said, "Charlie thought he was indestructible and took no precautions — even though he was indulging in high-risk sex practices!"

The paper also claims to have an explosive text message from Brooke Mueller confirming his HIV status, and a video of Charlie's former fiancée Scottine Ross blasting him, saying, "You exposed me to HIV for a year and a half."

Sources tell "Extra" that Denise Richards and her children are not HIV positive. Anything that happened, happened after Charlie and Denise were no longer together.

The National Enquirer investigative report says the 50-year-old has attempted to cover up his health status, and once paid a woman a financial settlement and bought her a home in L.A. to keep her quiet.

Insiders also revealed that Charlie has been taking medications that have kept the virus in check, and that his "medical outlook his positive." 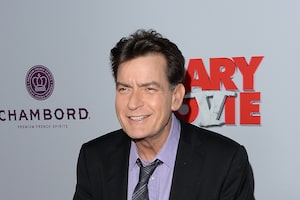 Charlie Sheen Talks 'Two and a Half Men,' and Spending Mother's Day with His Exes