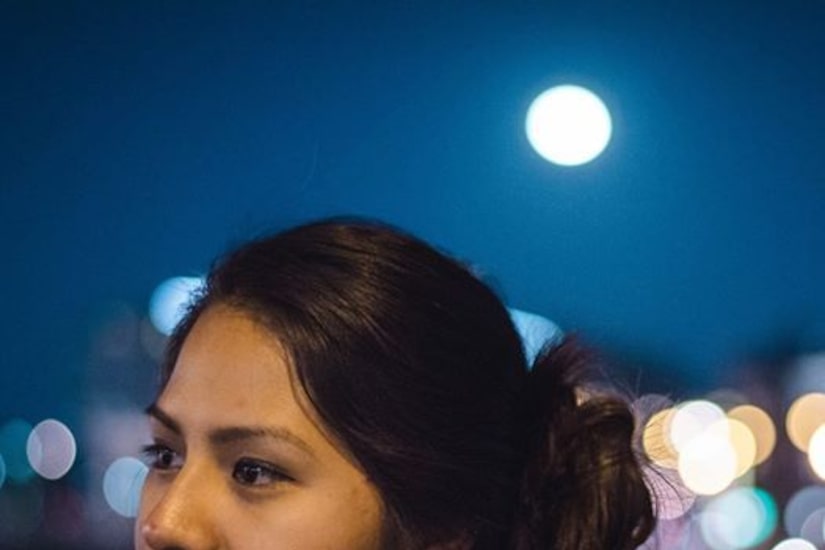 With 129 confirmed dead and another 352 injured (99 critically) in the attacks on Paris Friday night, families are beginning to receive the awful confirmation that their loved ones are among the victims.

People magazine reports that the first American confirmed to have perished in the attacks is Nohemi Gonzalez, a 23-year-old design student in Paris as part of a study-abroad program through California State University, Long Beach.

Gonzalez was studying at the Strate College of Design.

Michael LaForte, a lecturer who knew Gonzalez, remembered her on Facebook as a "kind, thoughtful, generous and talented student, dear to all who knew her."

Her death was confirmed by her school, but no further details are known.