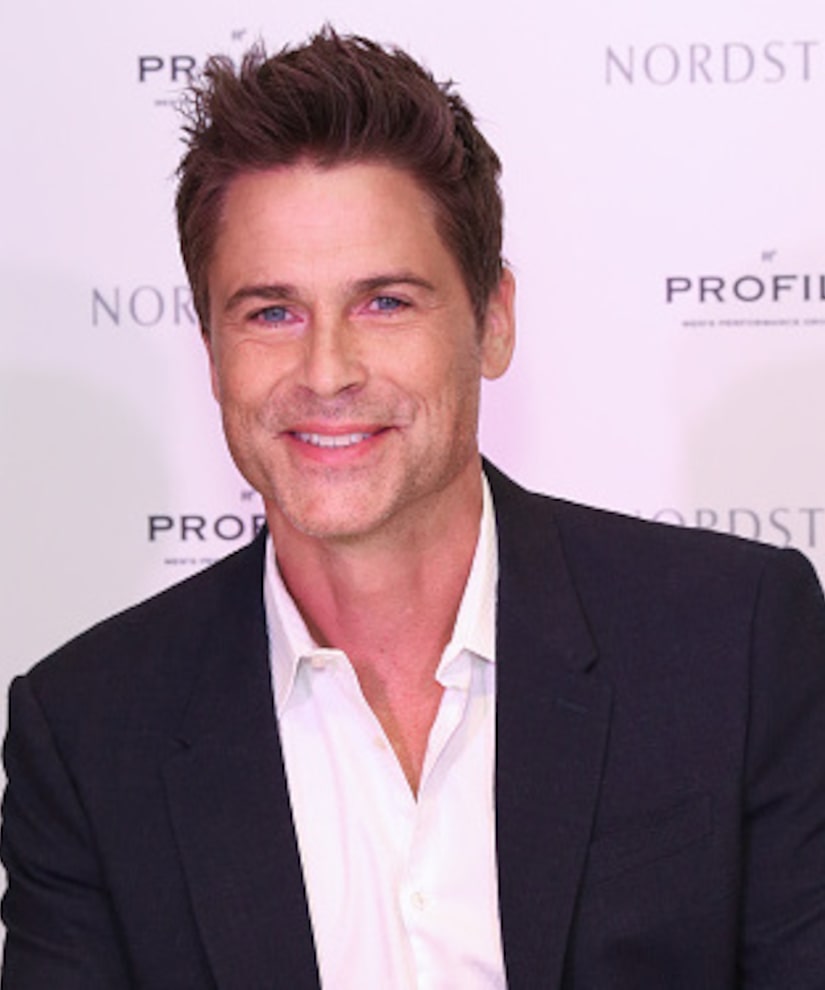 While most celebrities kept their social-media responses to the terrorism in Paris sympathetic, Rob Lowe used the occasion to vent his frustration with the French government.

As reported by Variety, Lowe began by tweeting, "Vive La France! #Paris" before commenting on immigration by tweeting, "Oh, NOW France closes its borders. #Hollande". He seemed to be criticizing the French president's response to the terror attacks, and to allowing immigration.

This is either the worst translation of an important speech ever, or one of the worst ever given. #Hollande

As of late last night, Lowe had not retracted any of his tweets, in spite of widespread blowback in his responses from followers. Instead, he explained, "Lived in France, and spend a ton of time there. Been in that stadium. This is all so devastatingly sad for a place I love. #FrenchPrayers"

Finally, Lowe went after his many critics:

Wow. For you trolls out there, the phrase "Vive La France" is the traditional expression of SUPPORT for France. Don't misinterpret my words. 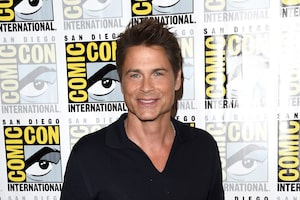 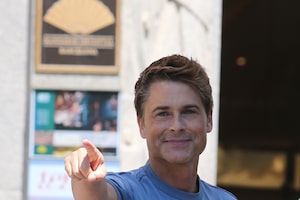 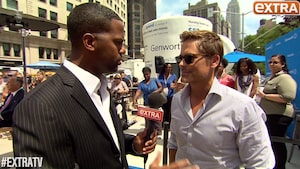