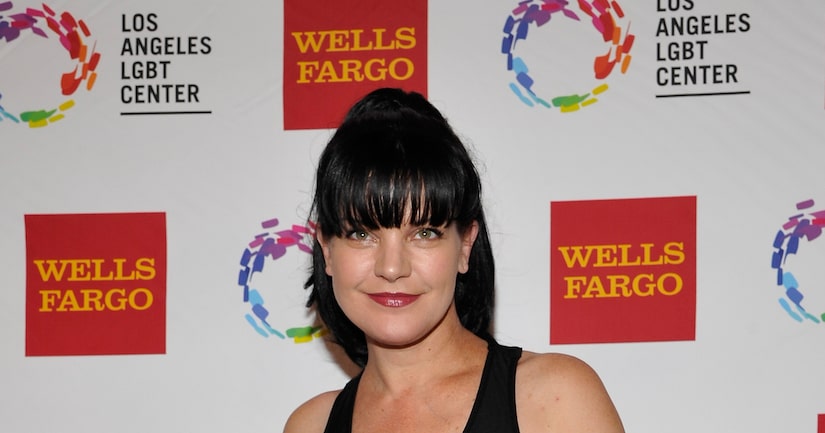 "NCIS" actress Pauley Perrette was brutally attacked by a homeless man outside her home in the Hollywood Hills on Thursday.

The incident apparently took place while she walked to her guest house to meet her architect around 5 p.m. She wrote in a statement on Twitter, "On my street, I was jumped by a very psychotic homeless man. He grabbed me so forcefully, pinned my arm and punched me in the nose and forehead. He [kept] repeatedly telling me he was going to kill me. Then he showed me how he was going to kill me."

She noted that a neighbor on his phone walked past her as she lay on the sidewalk following the assault, and that his dog licked her face, but he seemed annoyed and, "Did nothing." She added, "I texted my friend next door and my church friend cop. I immediately drew a police sketch of the guy who was headed towards Hollywood Boulevard with murder in his eyes." Read her full statement (warning: strong language)!

So, tonight was awful, life changing and I'm only grateful to be alive. It's here: pic.twitter.com/vXIT1pkVRc

The police revealed that Perrette's friend was able to track down the suspect, David Merck, at a nearby 7-Eleven.

After the assault, Pauley is sore and bruised, and is dealing with the enormity of what almost happened.

She closed her tweet with: "I am shaken and traumatized. My house, my beloved Hollywood. My beloved homeless people that I spend my life protecting. My life changed tonight. My … I don't know. We need full mental health care. We need housing and help for the homeless. We need to support our cops. We need to not walk alone. I need to heal. I almost died tonight."

The next day, Pauley did an phone interview about the assault on KTLA. Watch!

ABC reporter Elex Michaelson also tweeted a photo of Merck and said, "Actress @PauleyP sketched a pic of the homeless man who attacked her in Hollywood. It was used to arrest him."

Actress @PauleyP sketched a pic of the homeless man who attacked her in Hollywood. It was used to arrest him. pic.twitter.com/ReuRAFbLpc

An investigation into the incident is currently being conducted. Merck is being held on $100,000 bail. 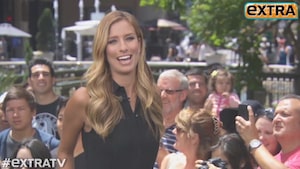 Pauley Perrette: Not All My ‘NCIS’ Tats Are Real 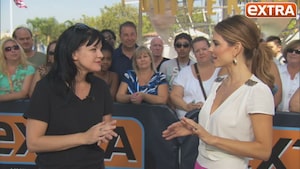 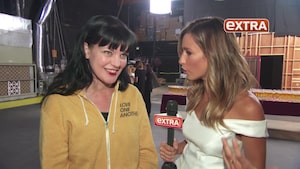