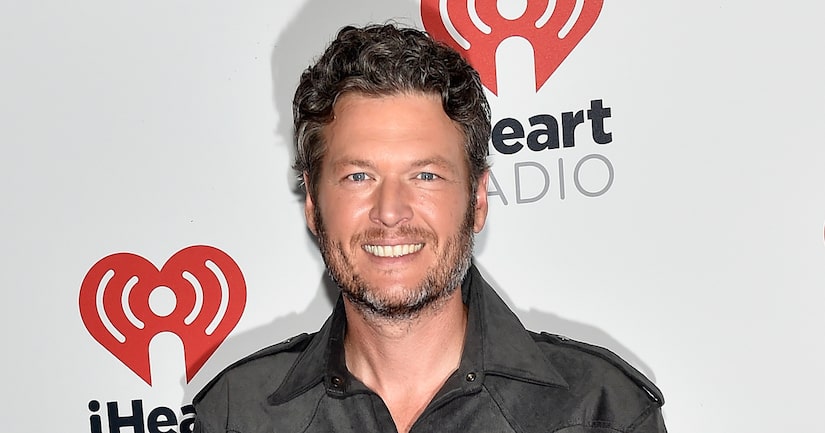 On Friday, Blake Shelton faced a death threat on Twitter… but had no problem shaking it off!

A Twitter user going by the name Steven James Jordan wrote, "@blakeshelton YOU'RE A DEAD MAN." Shelton responded to the tweet, "Is this the part where I get scared? Oh no!!! A Twitter threat!!! What will I do?!! What a dipsh*t…."

Jordan was not happy with Blake's response, and sent off a few more messages before his account was suspended, including, "Murder this occultist clown, thank you, goodbye” and, "If he didn't want to die, than he shouldn't have been extorting me subliminally in mainstream media for publicity."

Blake also wrote to Steven, "Awe… What's the matter little buddy? Tell you what.. We'll all take up a collection and try to get you laid!!"

Blake also fired back at another user, who tweeted, "You used to be such a good person. Hollywood hit you and…man. It leaves some disappointed, that's all." In response to that comment, the 39-year-old country star wrote, "Ohh… So you read that bullsh*t I was just talking about huh? Well.. Good luck!!!"

Blake has been grabbing headlines lately for his new relationship with Gwen Stefani. 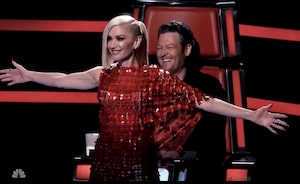 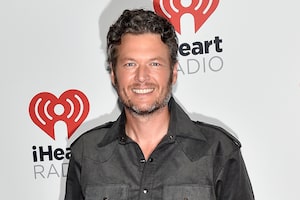 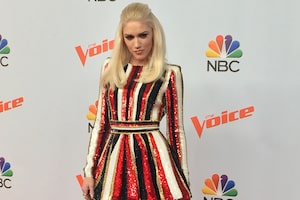