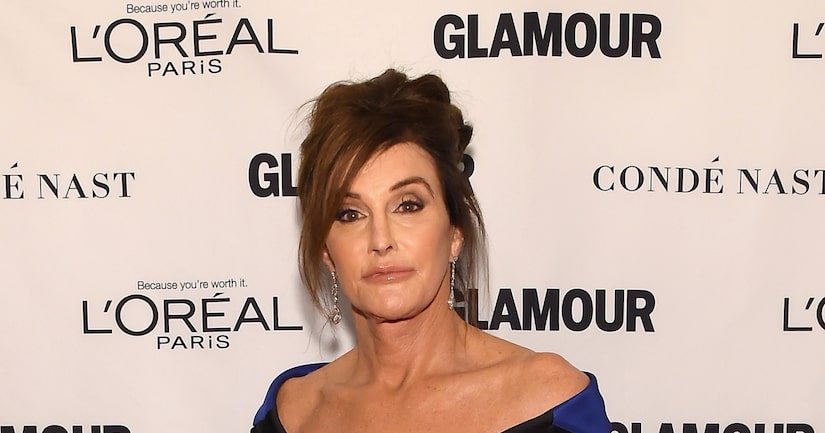 On Thursday, reality star Caitlyn Jenner encountered angry trans protesters after speaking on LGBT issues at a luncheon in Chicago.

Jenner was caught on camera talking to one of the members, Monica James, before she was escorted to a black van by her security team. Watch the confrontation!

James told the Chicago Tribune, "Make the services and make this movement and this plea for trans tolerance intentional and direct for the people who are facing the violence every day on the streets, the people who are being discriminated against on the basis of their gender and their race at the same time. [Caitlyn] can't speak to those struggles. It defaces the real truth behind transitioning."

She added, “We're asking them to come and get the rest of our perspectives and then make a comprehensive package of how we're going to try to merge these people into mainstream society with equal rights and equal benefits." 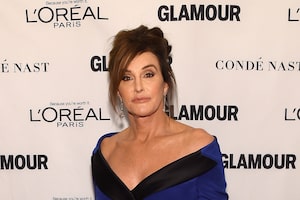 Caitlyn Jenner: 'I'm Very Happy to Be Living on the Other Side' 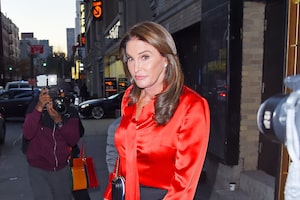 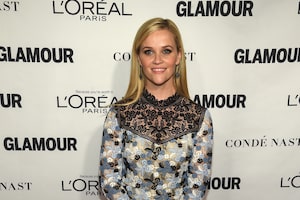