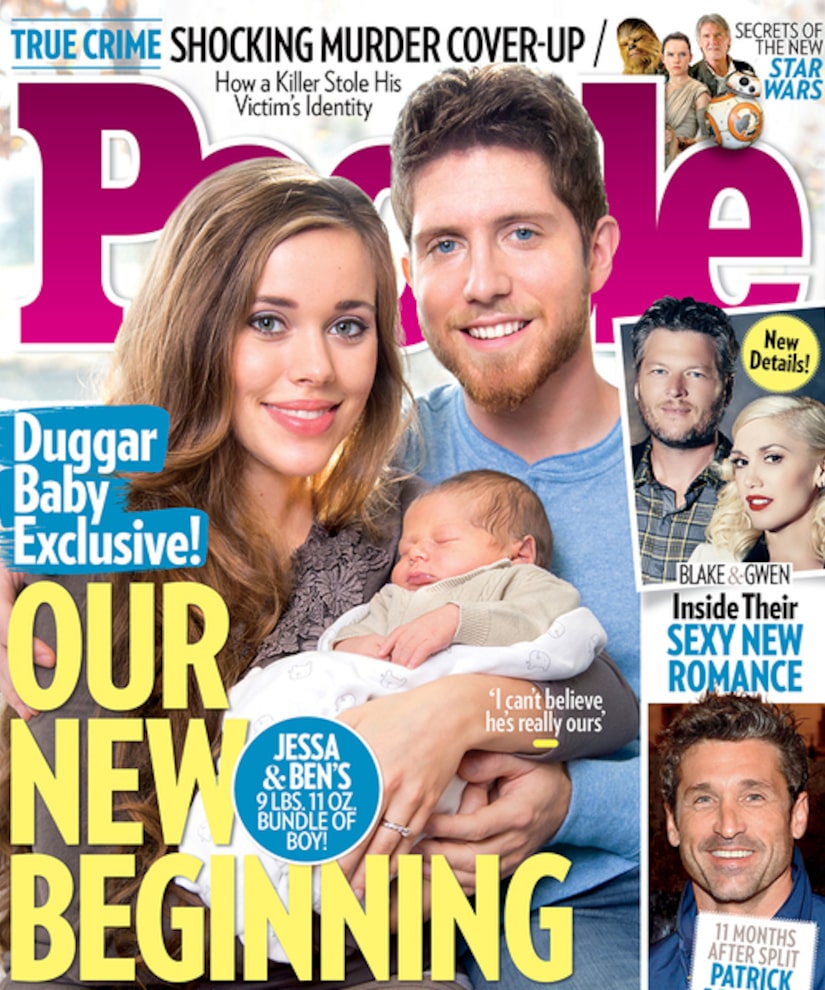 One week later, they are still trying to figure out a name to give their son, who weighed 9 lbs. 11 oz. and measured 21.5 inches.

Jessa told People in an exclusive interview, "We want to give him a strong name, with a lot of meaning. It's been really cool to meet him, look at his face and match a name to who he is. It is going to be very special. A lot of thought has gone into it."

Ben added, "He is going to have this name for the rest of his life."

While she was pregnant, Jessa asked fans for ideas on names and 100,000 people responded.

Jessa and Ben also opened up about their dramatic home birth, which sent her to the hospital after she started bleeding too much. Jessa had a scary experience, but she is optimistic about the future. She shared, "Despite the difficult times my family faced over the last few months, I can't tell you how excited I am to be a first-time mom. Ben and I can't stop smiling." 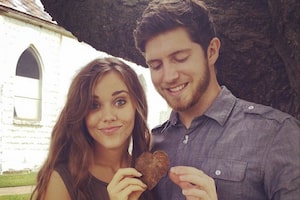 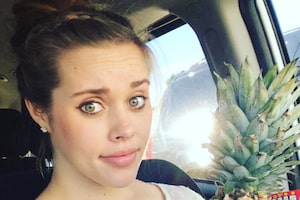 Jessa Seewald Tries to Induce Labor with a Pineapple 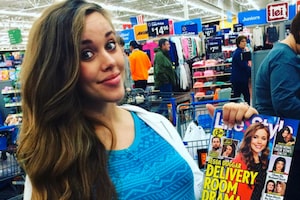 Jessa Duggar Tried for Home Birth, Had to Be Rushed to Hospital