"Star Wars" fans are going bananas over a new "The Force Awakens," and for good reason.

The theory stems from Lupita Nyong'o's character Maz Kanata's voiceover in the Rey-centric teaser. She says, "I have lived long enough to see the same eyes in different people,” as the camera cuts from Rey to Han Solo's face.

As the teaser moves on to other characters, Maz Kanata continues, "I see your eyes. I know your eyes."

The idea that Rey might be Han Solo and Princess Leia's daughter started with the original trailer when Maz Kanata asks Rey, "Who are you?" and she replies, "No one," adding, "I know all about waiting… for my family."

All the theories will be put to rest on December 18 when "Star Wars: The Force Awakens" opens in theaters. 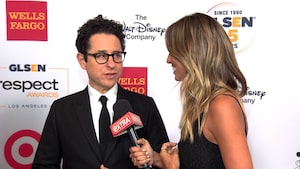 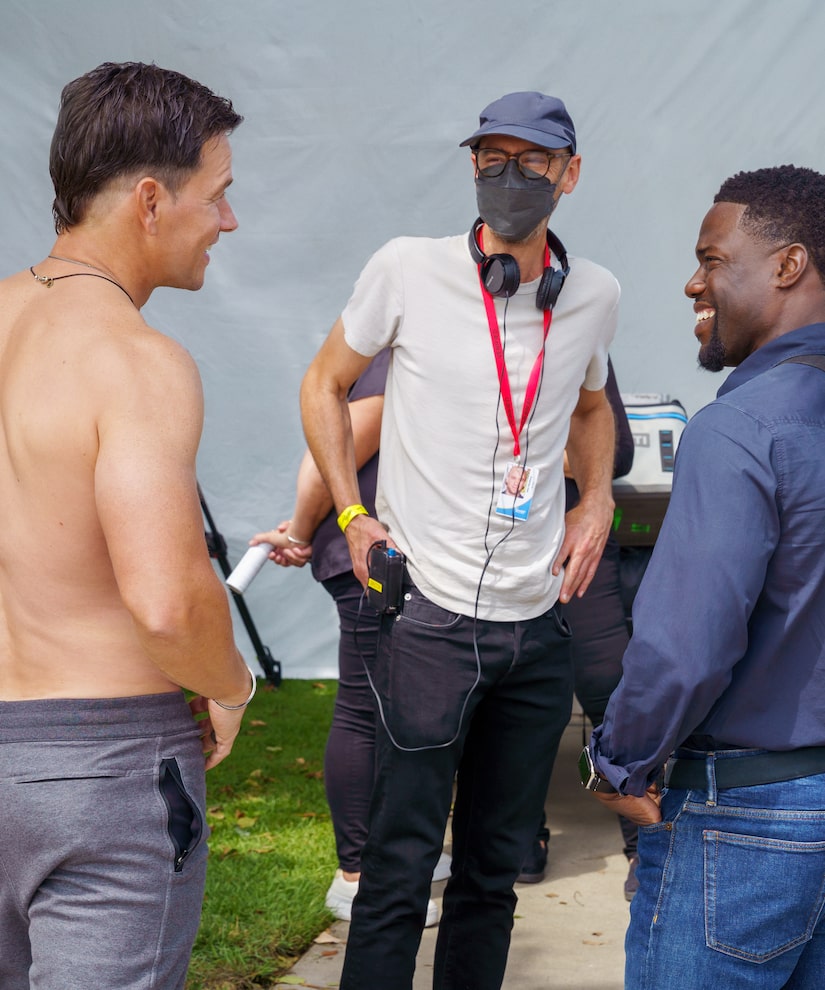 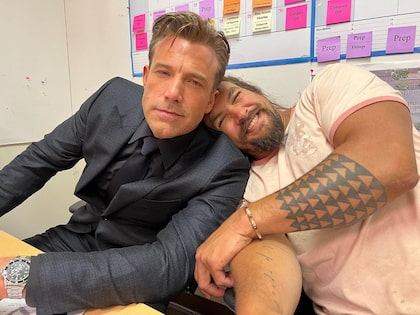 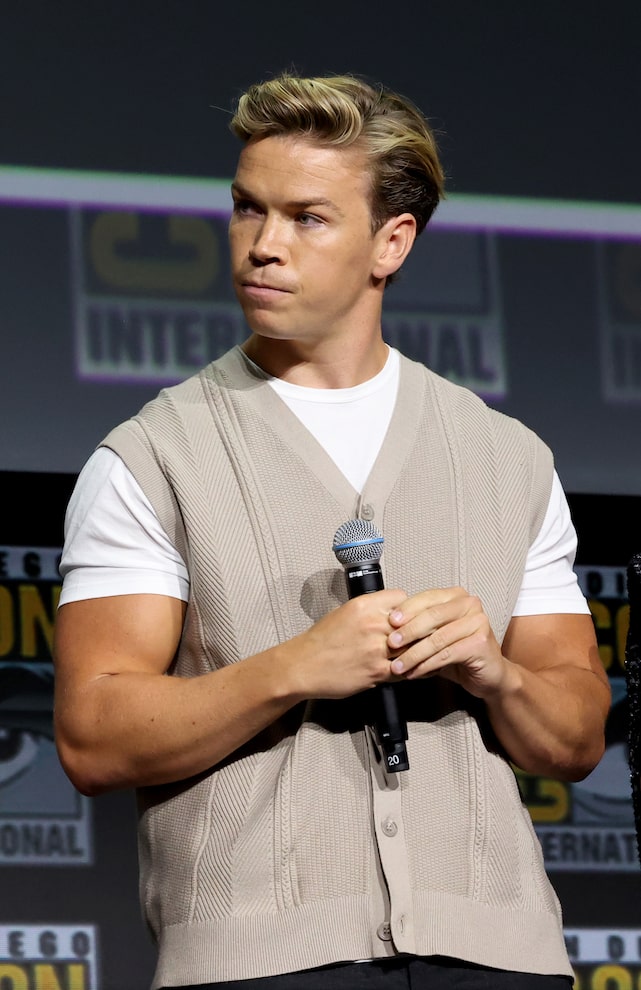 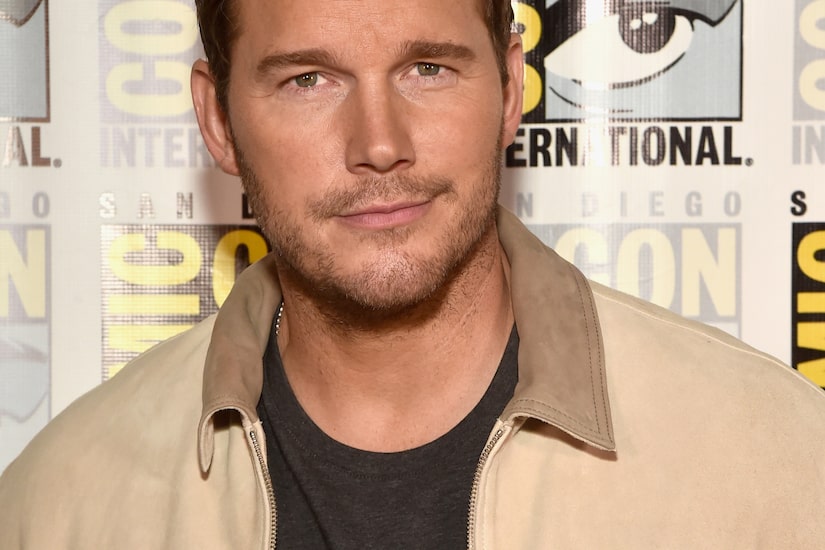