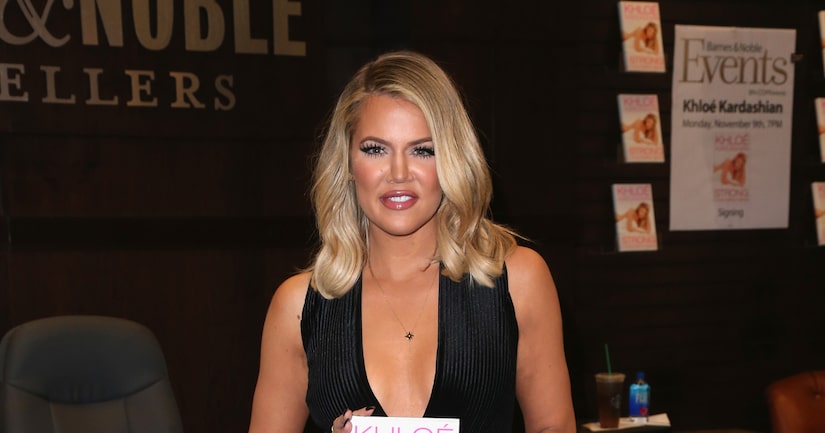 After canceling her large-scale book tour in the wake of her husband Lamar Odom's medical emergency, Khloé Kardashian made one of her first public appearances tonight to sign copies of her new book, "Strong Looks Better Naked," at Barnes & Noble at The Grove in L.A.

The 31-year-old reality star chatted with "Extra's" Terri Seymour, giving an update on how Lamar is doing since he was found unresponsive at a Las Vegas brothel. Kardashian said, "He's definitely doing better, which is awesome. Every day is better, he's off of all machines that, he is alive on his own, and no machines are helping him, which is great, but he still has a lot of physical and cognitive therapy to go through, so it's a long road for him."

She continued, "It's gonna be a long long time. Every day is different — some days he's really strong, and some days he's weaker than the day before 'cause it's mentally draining, I'm sure, on him."

On the topic of what happens next, Kardashian explained, "He will try to learn how to walk... so that is first… When he can support himself on his own, or physically try to walk better on his own or at least with an assistance, with, like, a walker, then he will probably leave the hospital and do a lot of cognitive and mental strengthening."

Kardashian also told Terri about her self-help book, which includes stories about her weight-loss journey and relationship struggles, including those with Lamar. She admits that at the time she was writing it, it felt right, but it is a bit weird now.

"It's just awkward timing, but I definitely feel like the strongest that I've ever been and it was highly requested, people kept saying, 'How did you get over a divorce?' or, 'How did you get through this or your father's death?' — so many obstacles that I have been through that have been public — and, 'How did you do it and still always be so positive?' and of course the weight loss. It's not just about the weight for me, it was so much mentally and spiritually that I feel so much stronger which gave me the strength to lose weight and to keep it off, 'cause it's also superficial if it's just about the weight."

Khloé added, "I was an emotional eater, I did that to cope with certain things and I think being stronger mentally makes you not want to do self-destructive things. I just felt like it was the right time because that's what I was really going through in my life."

The 31-year-old also talked about Lamar in the December/January issue of Redbook, which also features her on the cover. She shared, "My biggest wish is for him to be happy. I still have a great deal of love for him. That doesn't mean I have to be by his side all the time." 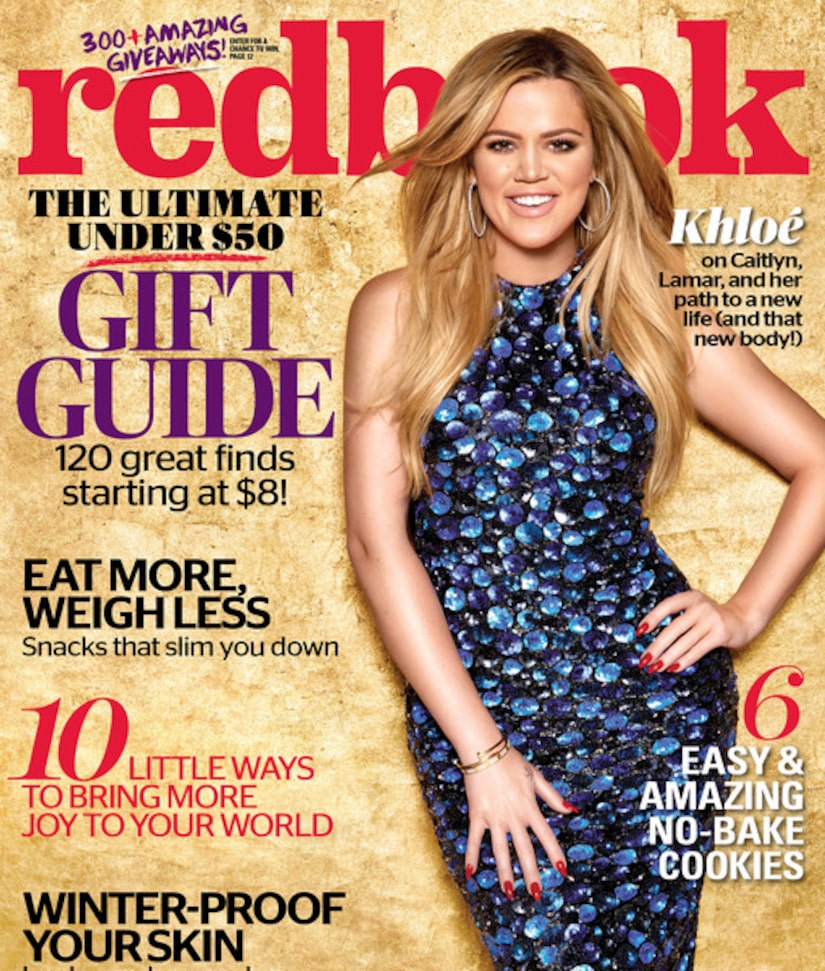 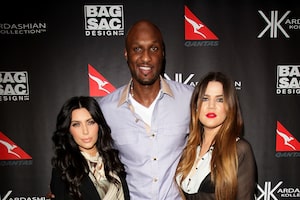 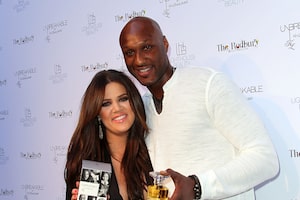