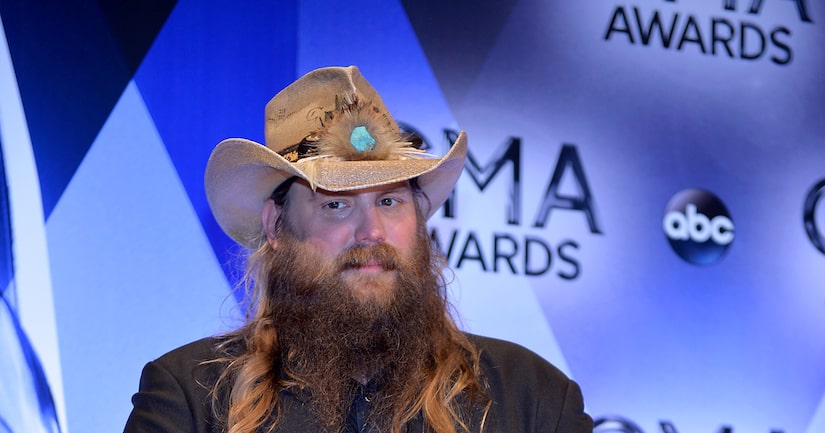 Stapleton's album “Traveller” has reached the top spot on the Billboard 200 charts, selling 177,199 copies after the star-studded ceremony. Before the show, he sold 96,000 copies.

Not only did Stapleton take home the Male Vocalist, New Artist, and Album of the Year awards, he also had the opportunity to perform with Justin Timberlake at the CMAs.

After his memorable night, Stapleton took a moment to chat with “Extra” about Justin, saying, “The man can sing, he's a wonderful entertainer, and he's such a great spirit. Certainly, when you get to perform and sing with him, you're gonna feel elevated by it because he has an energy and a gift.” Watch! 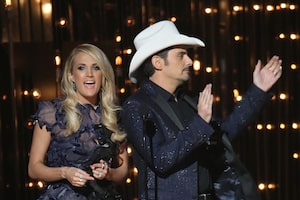 See Carrie Underwood's Many Wardrobe Changes at the CMA Awards 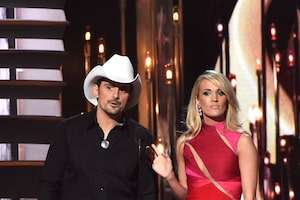