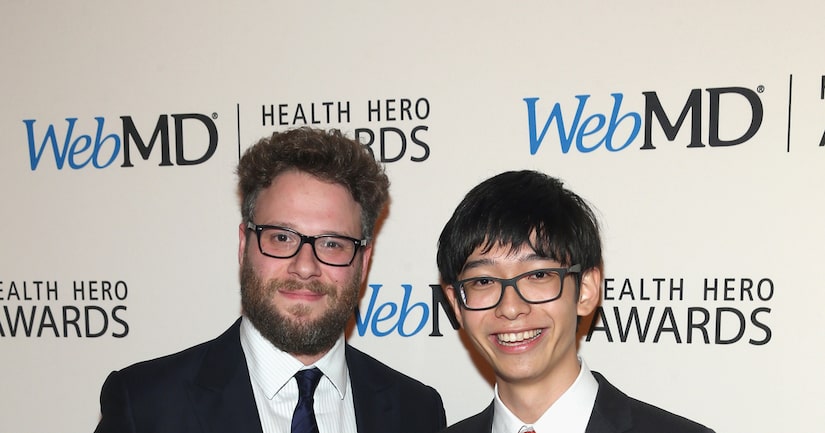 Last night, Seth Rogen made a hilarious speech before he presented an award to Kenneth Shinozuka at the 2015 WebMD Health Hero Awards.

Rogen said onstage, “Over the years, we've really focused on trying to get young people, specifically, engaged in trying to do something to fight Alzheimer's. When I heard about Kenneth, I was completely blown away because of how young he is and what he did. When I was in high school, not only could I not build something, I don't think I had access to both my hands long enough to build something.” Watch!

Shinozuka was honored with the Prodigy Award for inventing a wearable pressure sensor and smartphone app to fight against wandering, which a common problem for people struggling with Alzheimer's. He conducted research on his own grandfather, who has the disease, saying, "I was looking after my grandfather one night and I saw him stepping out of bed. The moment his foot landed on the floor, I saw the solution to my family's problem.” 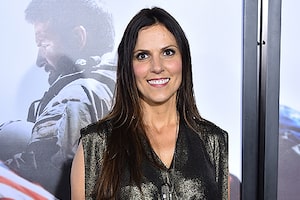 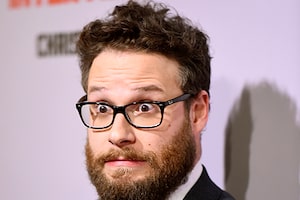 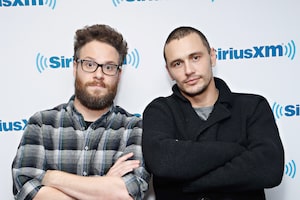