Joe Jonas and Gigi Hadid have reportedly gone their separate ways after five months of dating.

A close source revealed to People, "Joe and Gigi's relationship recently ended. Nothing serious happened... it wash't a dramatic breakup. It was just hard to make it work with their schedules. They will definitely remain friends."

The two made only their first public appearance as a couple last month at the Global Lyme Alliance inaugural gala in New York, which honored Gigi's mom Yolanda Foster.

Jonas and Hadid recently mixed business with pleasure — she co-directed him in his band DNCE's new music video for "Cake by the Ocean.” At the time, he gushed, "She had a megaphone. She was a badass. Everybody really looked up to her to lead and she really came through and showed us that she could do it." 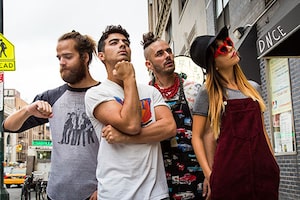 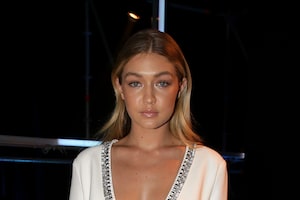 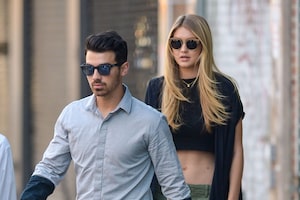