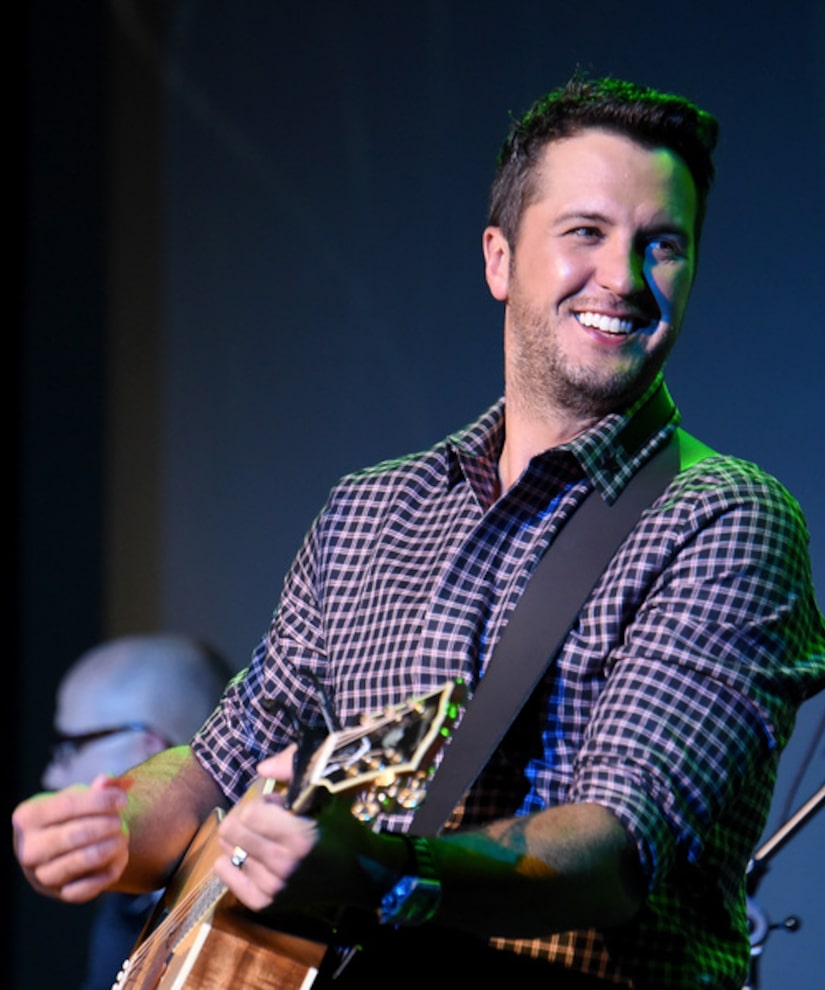 “Extra's” Alecia Davis caught up with Luke Bryan backstage in his dressing room at the CMA Award rehearsals and asked him about Blake Shelton and Miranda Lambert attending the award show post-split.

“It seems like everything has been really, really amicable… country music is good about not over glamorizing all that too, so I just hope they are going to have a good night and have fun.”

Luke added that he is one of the friends that Blake has been hanging with after the split. “Blake and I have some fun off season plans that involve outdoor activities… and drinking! No, I'm playing!”

He added that the country stars love hanging out, but refused to elaborate on what they have planned.

Luke is up for Entertainer of the Year against stars like Garth Brooks and Miranda Lambert, but he's not nervous about it. “I'm just glad to be in the game and be relevant enough to be nominated. I just try to keep it relaxed and have fun and when you win one it is certainly an amazing feeling.”

Watch Bryan perform at the CMAs on Wednesday at 8 PM on ABC. 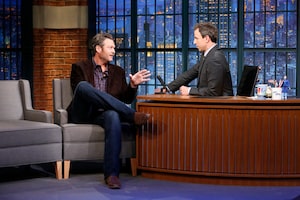 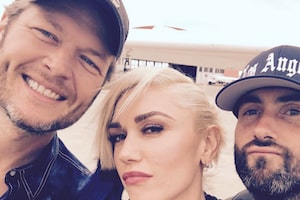