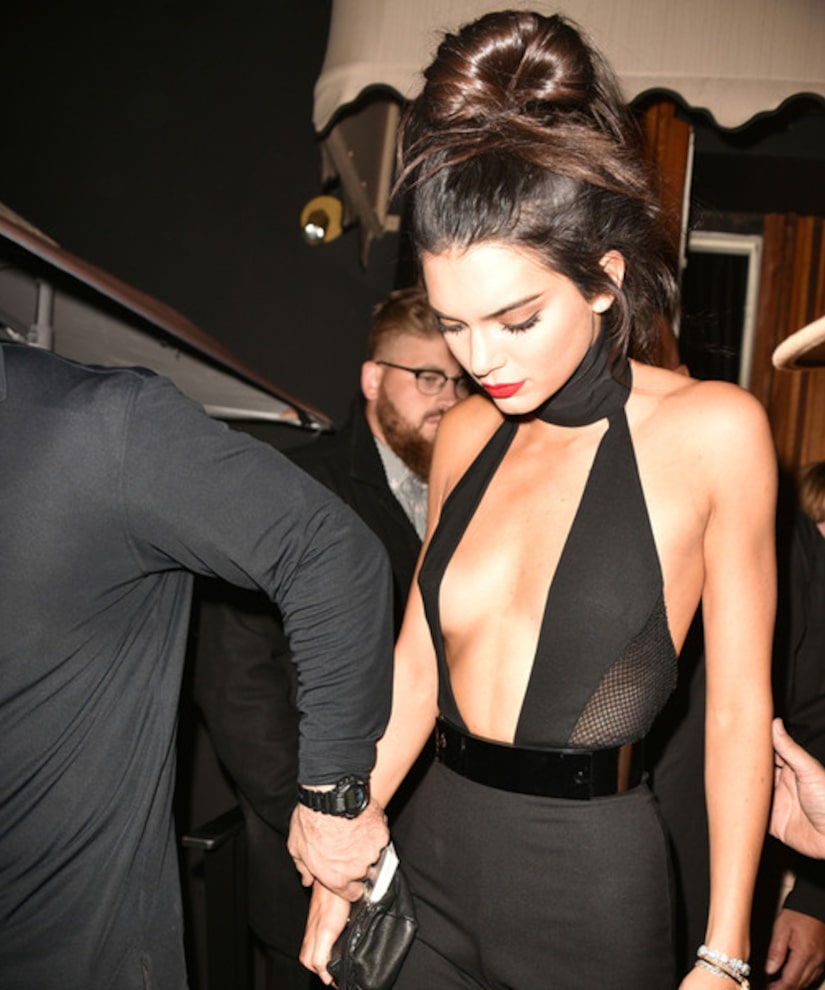 Jenner was joined at her celebration by sisters Kim, Khloé, Kourtney, Kylie, and mom Kris. Justin Bieber, Ruby Rose, and Gigi Hadid were also seen arriving at the party. 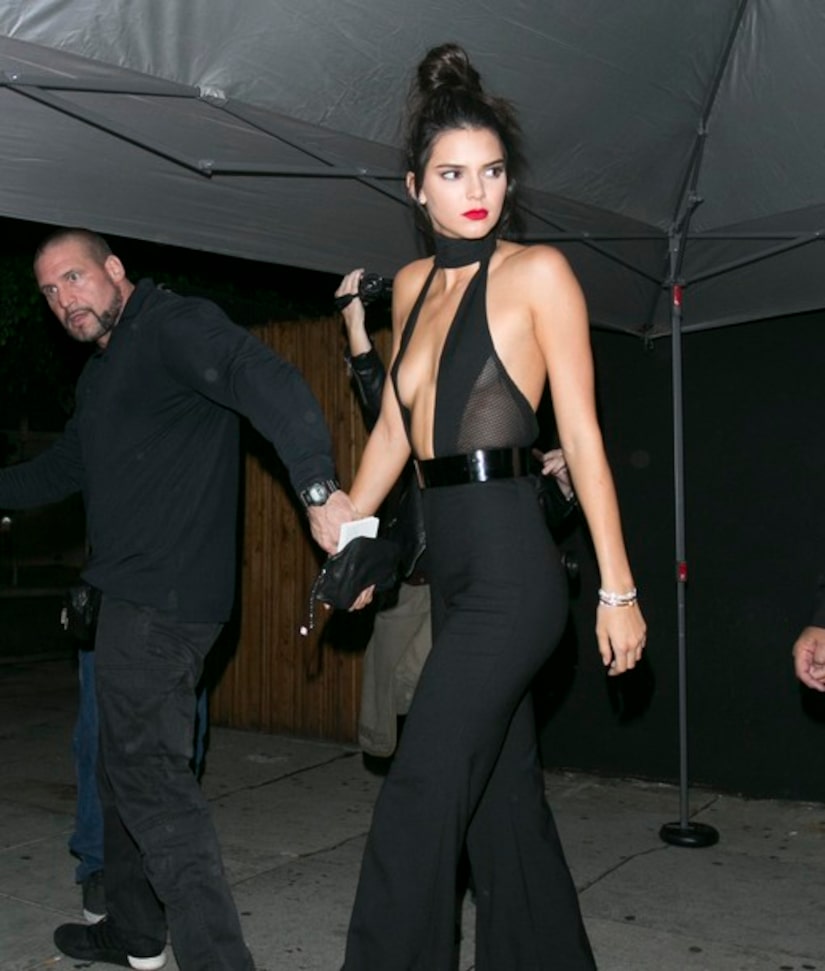 [Credit: SplashNews]
Kendall may have just received the best birthday present – she is walking the runway at the Victoria's Secret Fashion Show in December, according to E! News.

This news comes just one week after it was announced that Gigi would be strutting her stuff at the fashion show.

The Victoria's Secret Fashion Show will be taped November 9 and 10 in NYC, and airs on December 8 at 10 p.m. on CBS. 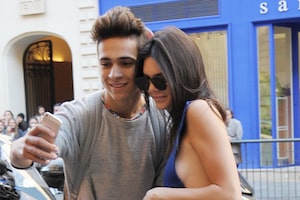 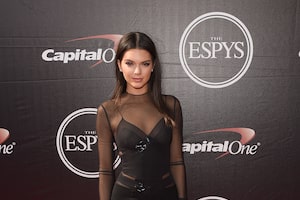 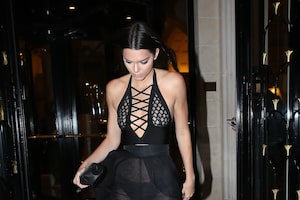