In tonight's episode, fans of "Minority Report" will finally get a glimpse at what life was like for the precogs when they were first released from the milk bath. 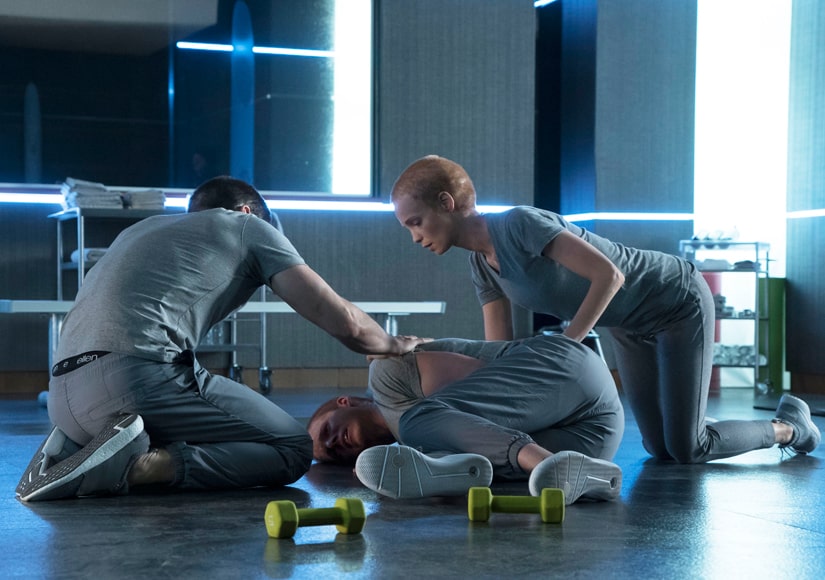 ExtraTV.com caught up with Stark Sands, Laura Regan, and Nick Zano in Vancouver to get the scoop!

Sands, who plays Dash, told us, "It's a really fun episode… it keeps flashing back to us, literally me being pulled out of the milk bath for the first time.”

He then teased, "Don't look too close in the milk bath because Nick is very muscular, and he shouldn't be. I'm a little more believable. [Nick's] photonic milk is very special. It has a little steroids in it."

All joking aside, the precogs do undergo physical therapy to learn to use their muscles again, he said.

Laura added, "We learn quickly — you'll see! It's not like we are Teletubbies walking around. We catch on." 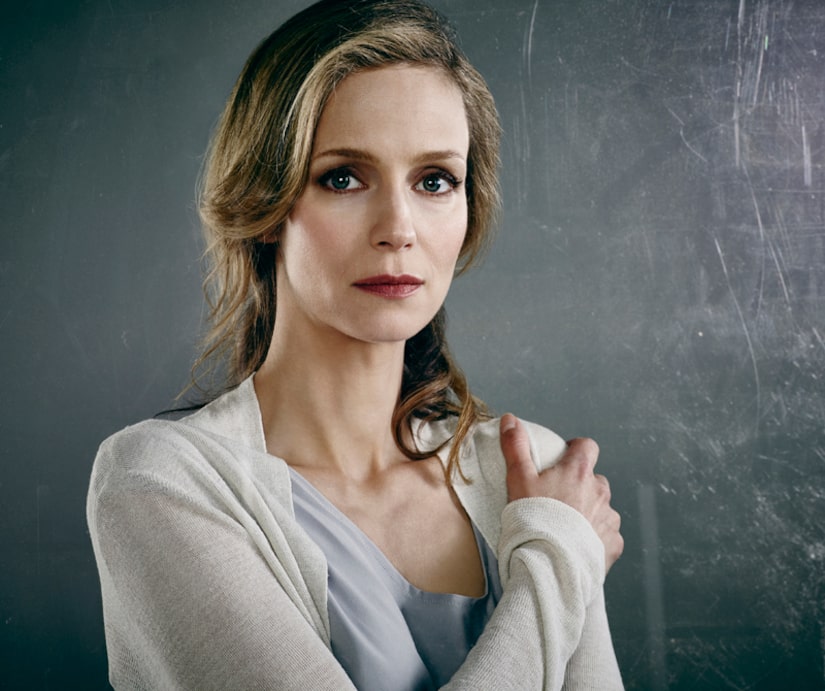 Afterward, the trio is “unceremoniously shoved out the door by the government,” Stark said.

Regan explained that it is easy to draw parallels between the precogs release and those of a prisoner.

She was also surprised by “how much we were left to our own devices.” With so many choices, the precogs start fighting almost immediately over things like “Where do we go? How do we get there? Where are we going to live? How are we going to survive?”

It is also a big episode for Nick, as it is revealed how his character Arthur developed such a cold disposition.

“Arthur didn't leave [the milk bath] mean spirited,” Nick said. "Arthur walked out of that place with innocence and excitement about life. Several things happen in that episode that address the death of his innocence." 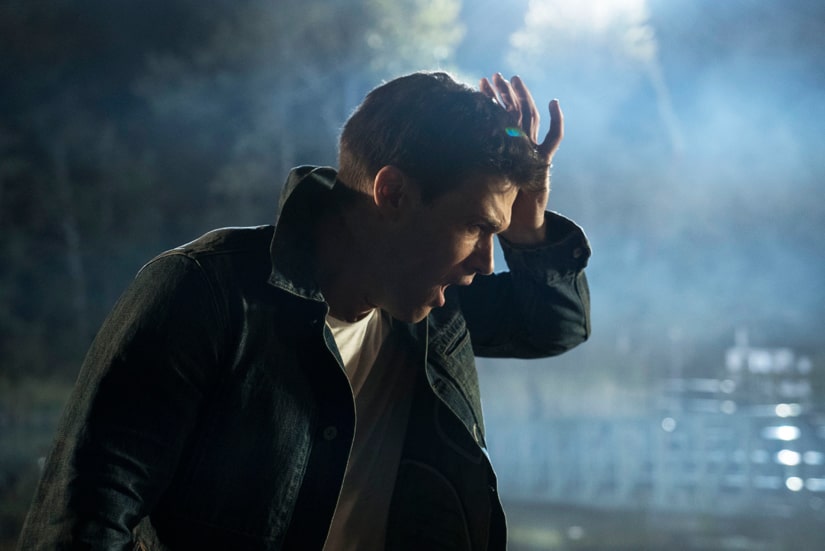 He continued, “There is a really really sweet moment in that episode where he meets a woman at a restaurant and she smiles at him. She's the first person who is not in his immediate circle who smiled at him and that's a whole thing. You see it registers on him and that's a whole moment and you realize the magnitude of his innocence. And what happens in that same episode where that innocence was at its peak and then it just… dies.”

See how it all unfolds at 9 p.m. tonight on FOX!