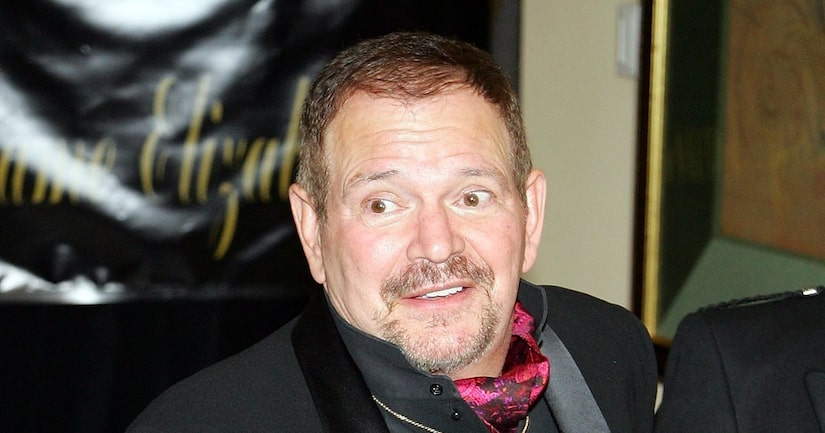 The body of Arnold Klein, Michael Jackson's longtime dermatologist, is finally going to buried, after nearly two weeks at the morgue, according to Radar Online.

The Riverside County Coroner's Office said in a statement, “Arnold Klein's body was released to Wiefels & Sons Funeral Services in Palm Springs, Calif., on October 30 for a burial. There is still no cause of death listed.”

A Wiefels & Sons mortuary employee added about the private burial, "There will be no information given about his upcoming burial plans.”

Klein is survived by his two brothers and an aunt, but it is unknown who is making arrangements.

After Klein's death, rumors were swirling that Michael's son Prince wanted a paternity test to determine if Arnold was his biological father. 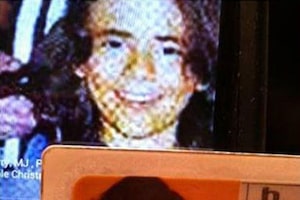 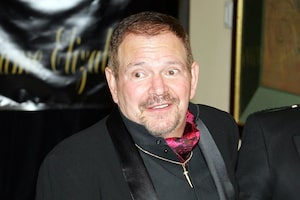 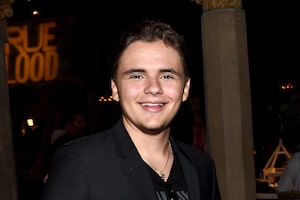