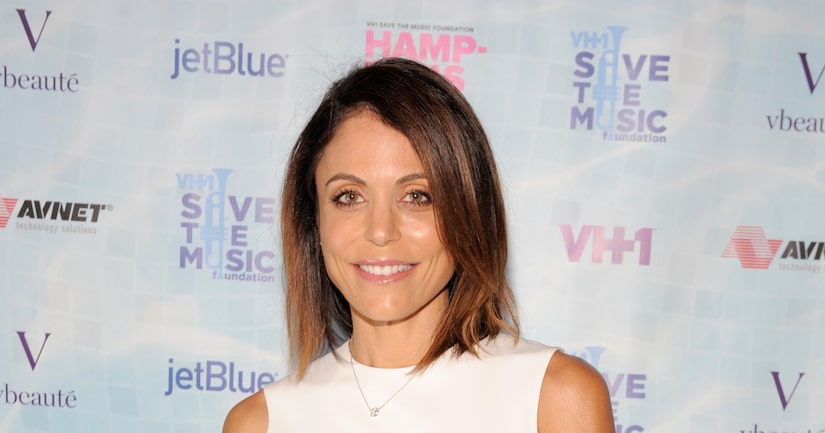 Rumor has it that "RHONY" star Bethenny Frankel will be appearing on the sixth season of "The Real Housewives of Beverly Hills"!

A close source told E! News, "Bethenny filmed a cameo this summer, when several 'RHOBH' cast members were in the Hamptons. Bethenny has a home there. She and Kyle Richards are old friends, so it made sense for them to see each other.”

Bethenny and Kyle were reportedly filmed having dinner with the rest of the "RHOBH" cast in the Hamptons. Kyle has been facing a tough time since her sister Kim was arrested for shoplifting at a Target earlier this year. Another insider shared, "Bethenny was Bethenny. She was very direct with everyone. She wasn't afraid to speak her mind."

Frankel has known Kyle and Kim Richards for over 20 years, and recently talked about the sisters' rocky relationship on Andy Cohen's "Watch What Happens Live." She said, "They're in a town where money and attention and fame are really prevalent, and I think it's like an alternative universe. They're living this, but then they're also living it in the press, on Instagram, on Twitter. It's a really, really murky… and I don't know how they're going to get out of it. Being on television together… it doesn't seem like it's going in a good direction." 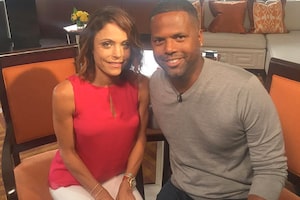 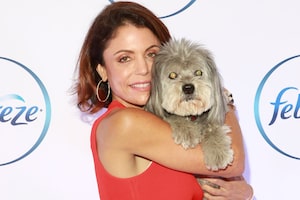