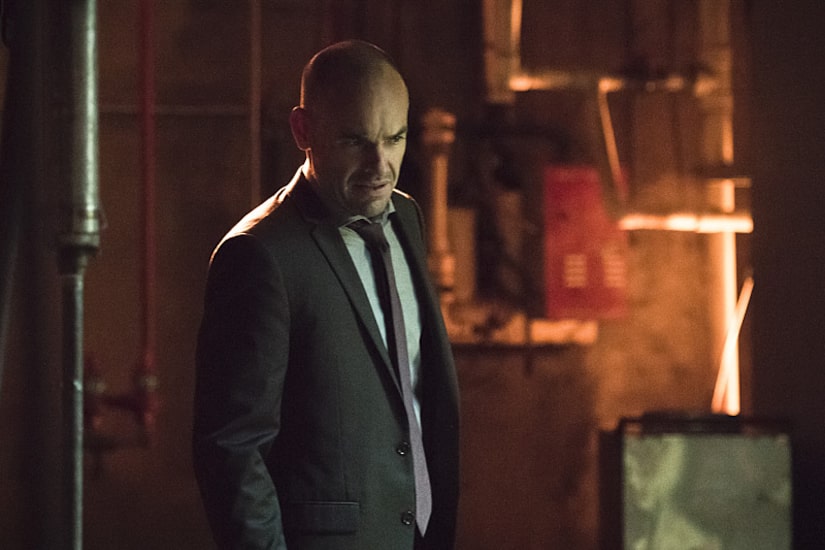 The “Arrow” Season 4 premiere teased a flash forward with Oliver Queen and Barry Allen paying their respects at a grave.

While there are many theories about who will get killed off, a prominent one points to Paul Blackthorne's character, Quentin Lance.

ExtraTV.com was on the set of the hit show in Vancouver where reporters asked Paul to weigh in on the rumors. Here's what he had to say:

“One has to be philosophical about these things if you are an actor on a TV show and you see various characters dying each year.”

That doesn't mean he's ready to go. He did add, “Hopefully not. It would be nice to keep going. It is a nice show to work on.”

Some fans believe it could be Felicity Smoak in the grave. Stephen Amell wouldn't confirm or deny the theory. He said, "They can kill off anyone. Modern television has proven to us that you can literally kill off anyone."

Watch “Arrow” Wednesdays at 8 PM on the CW.