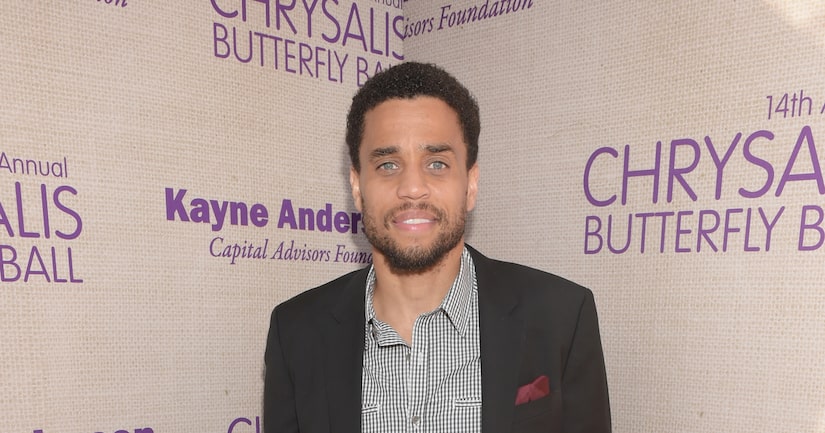 It has just been announced that Michael Ealy will be recognized at the first-ever Carney Awards.

Bob Balaban, Bruce McGill, David Paymer, and CCH Pounder are some of the others who will be honored at the ceremony, which will take place at The Paley Center for Media in Beverly Hills on November 1.

The producers said in a statement, "We believe these character actors are not being given the recognition they deserve as the Supporting Acting Award is now mostly going to leading men and women. Our award is really a lifetime achievement for those actors who are not acknowledged at other award shows but provide the fabric and texture to movies and TV shows."

Elvis Duran, one of the show's executive producers, further explained the idea behind the show. Watch!