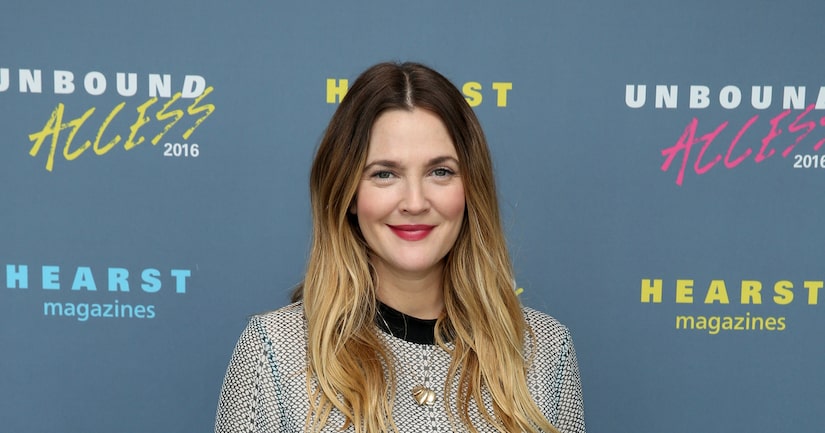 "Extra's" AJ Calloway caught up with Drew Barrymore, chatting with her about her new memoir "Wildflower" and life at home with husband Will Kopelman.

Barrymore said she found her true calling after she became a mom to their daughters Olive and Frankie. "It's changed me in every single way a person can be changed, but what's great is women pretend like they have to get back to being themselves after having children, and the truth is you'll never be the same."

Drew described herself as a "goofy" mom, saying, "Even my own daughter's like, 'All right, enough dancing around!' sometimes… But then, my other daughter loves it and she's not sick of it at all… I don't know, I'm definitely really goofy — I don't think I'm cool at all."

Drew and Will are both disciplinarians with their girls. “Yeah, and we tag-team."

Of their relationship, Drew revealed, "People are like, you know, 'Do you go out on date night, and like, 'Do you put the relationship first?' I was like, 'No...' We're just in it, you know? We have a one-and-a-half and a three-year-old and you know, I think we've put the parenting first right now."

In her new book, Drew opens up about her wild-child past. "People have said to me, like, 'Oh, well, what are you gonna tell your daughters?' You're like, 'You're insinuating that I should get in a time machine and erase my life and I should be feeling shameful about that'… You know, you just sort of go, 'Well, I'm gonna tell them the truth' — I had to figure out a lot of things for myself."

“Wildflower" is Drew's second book – her first was "Little Girl Lost," which was released when she was 14, the same age at which she was granted legal emancipation from her mother, Jaid Barrymore. Of her teenage years, Drew said, "I know it seems really crazy and heavy and, 'Oh, my God, 14,' but I think, honestly, with where my life was at that moment, it was time to live separate lives and I was such an adult at that point anyway."

When asked what she would do if her two daughters wanted emancipation at the same age, she answered, "Here's the honest answer, is that my daughters and I are not gonna have the same road that my mom and I did, and it's all good because I just couldn't love my life more, so I actually thank my mom for every good, bad, kooky, indifferent, strange, bizarre, wonderful decision she made, and even the things that were the hardest made me so much better." 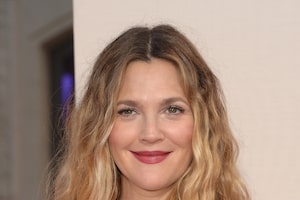 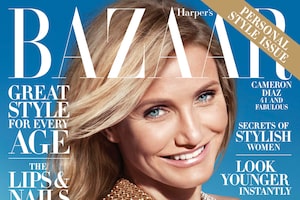 Cameron Diaz Slams Rumors She Hooked Up with Drew Barrymore 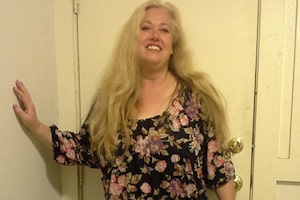