Earlier this week, "Extra" caught up with Keke Palmer at Entertainment Weekly's first ever EW Fest in NYC, where she chatted about her show "Scream Queens."

Palmer recently revealed that she was not offended by racial stereotypes depicted on the show. She said, "As an actor, you always have to separate yourself from the role that you are playing, ya know? Every character that you play isn't going to be cool and awesome. Having said that, I think that Zayday is extremely cool and awesome. Our show is a satire, so that is the fun of the show. Everything gets poked fun of at some point."

Aside from acting, Keke has just released a new music video for her song "I Don't Belong To You," which was directed by Mia Swier and Jim Swaffield. Watch! 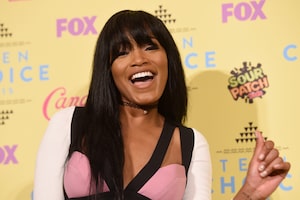 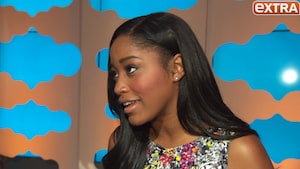