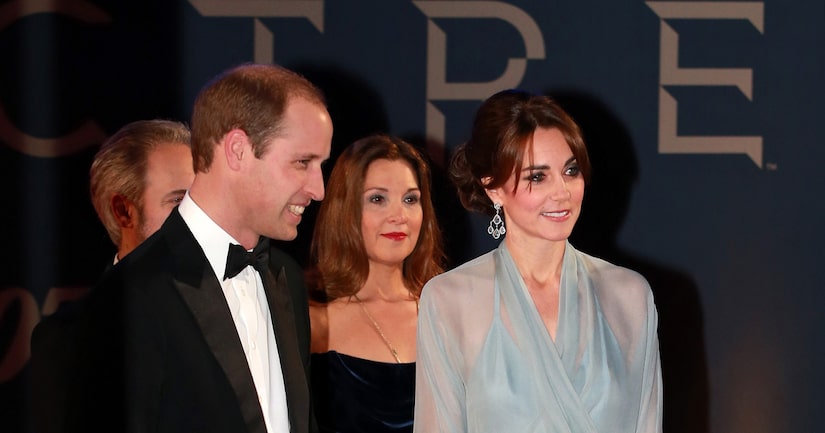 On Monday night, Kate Middleton grabbed all the attention with her sheer Jenny Packham dress at the premiere of the latest James Bond movie, "Spectre," at London's Royal Albert Hall.

The Duchess of Cambridge was accompanied for the night by her husband Prince William and his younger brother Prince Harry, who were both handsome in tuxedos. 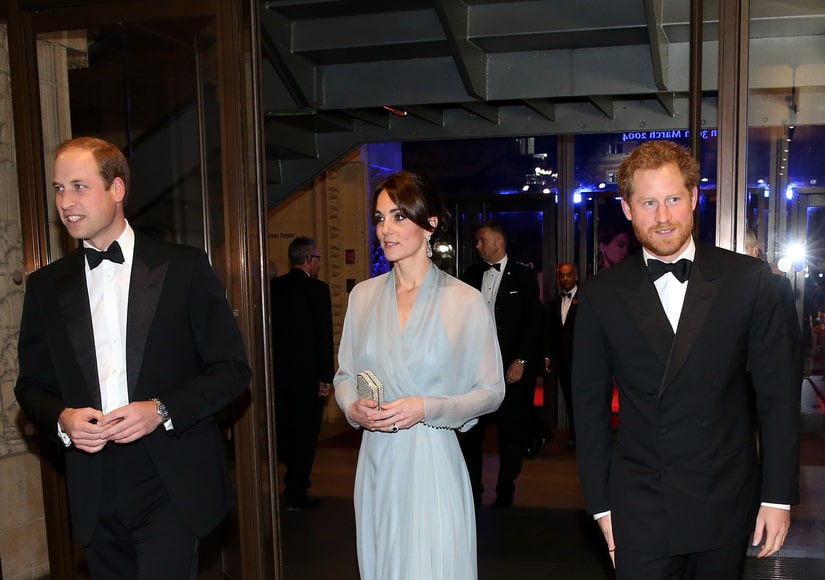 [Credit: Chris Jackson/Getty]
Once the royals were inside, they had the chance to meet the cast of the movie, including James Bond himself Daniel Craig, as well as director Sam Mendes. 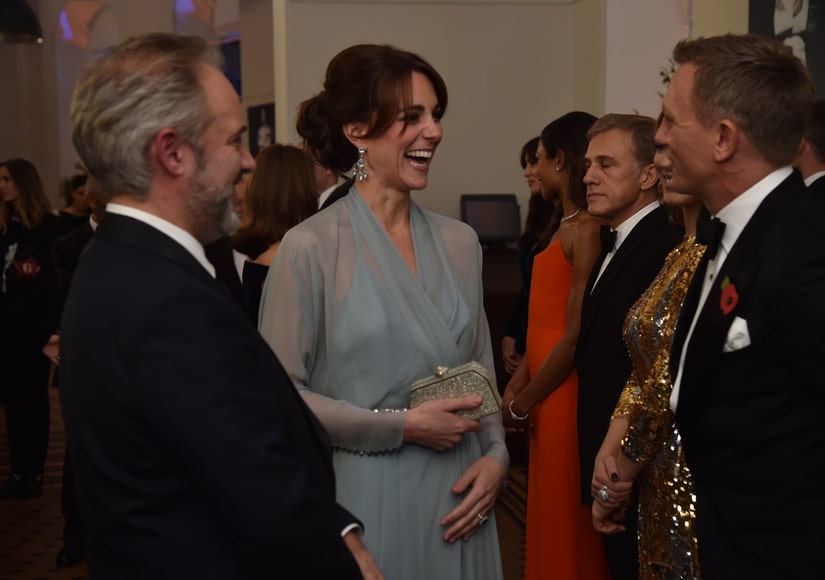 [Credit: WPA Pool/Getty]
Earlier in the evening, Daniel was sandwiched between his beautiful co-stars Monica Bellucci and Lea Seydoux, two of the film's beautiful Bond girls. 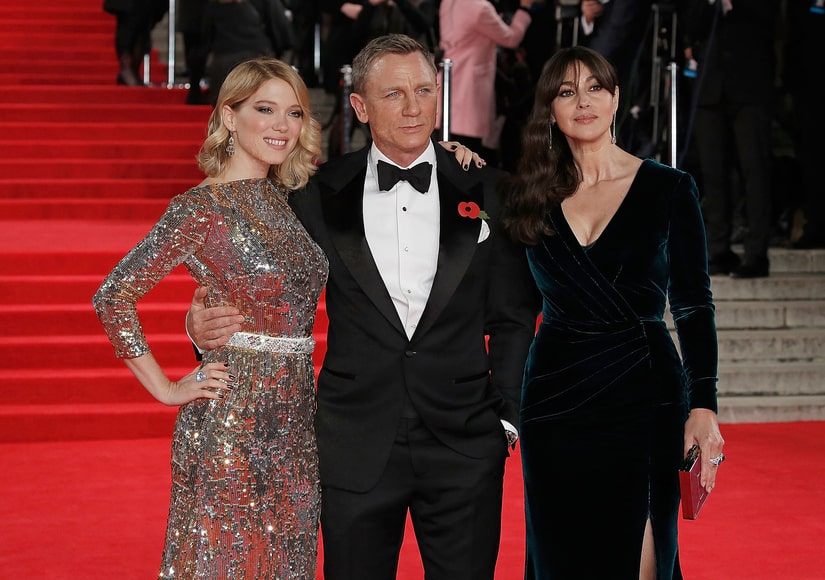 [Credit: John Phillips/Getty]
"Extra" was on the red carpet of the huge London premiere for the latest 007 flick, "Spectre," catching up with James Bond himself Daniel Craig and co-stars Naomie Harris, Monica Bellucci, and Léa Seydoux. Check it out!