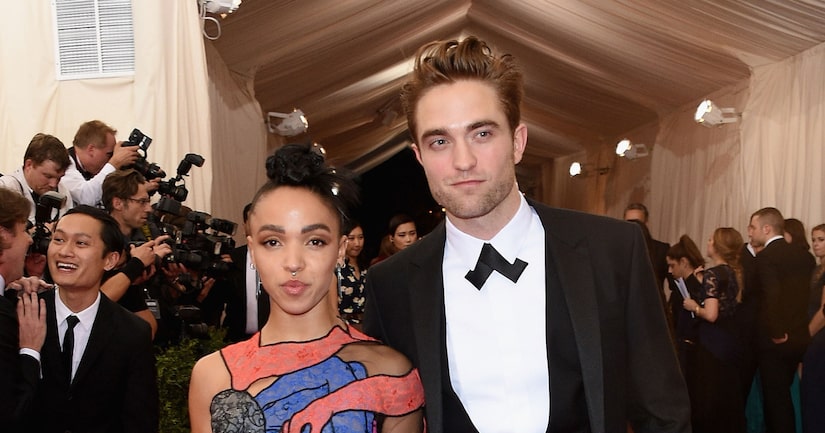 Robert Pattinson and his girlfriend FKA twigs did not take off their clothes in a photo booth, despite a report.

A source tells Gossip Cop that rumors of Robert and FKA taking naked photos of themselves in a photo booth is "completely fabricated."

The story claimed that Pattinson and FKA spent around 15 minutes in a photo booth at a Beverly Hills club, where they took topless and flashing-bum photos.

Regardless, Gossip Cop says the story is not true.