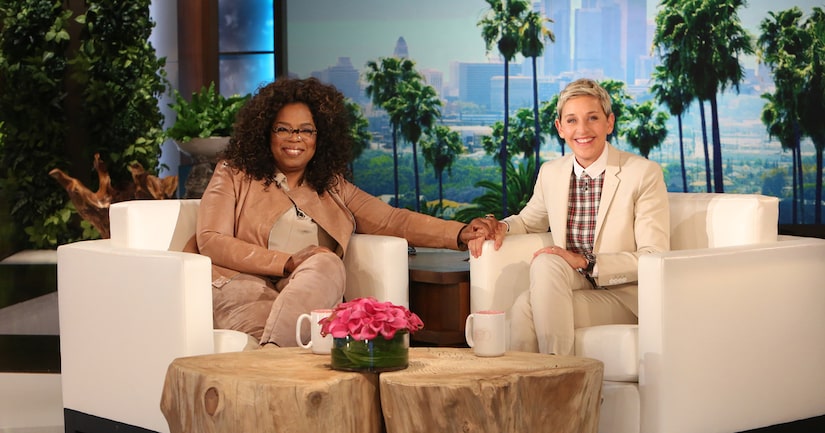 Oprah Winfrey made an appearance on "The Ellen DeGeneres Show," where she chatted about making $45 million in a single day after investing in Weight Watchers.

On the show, Ellen jokingly called out Oprah for not giving her a heads-up on the investment. She said, "Now, had she made one phone call to me... I couldn't have put $40 million in, but I could have put a little bit of money in."

Winfrey responded, "No, but we wanna stay outta jail." Watch!

Oprah's partnership with Weight Watchers has helped her become richer and lose weight. She shared, "Since August 12, I have lost 15 pounds… I am excited about Weight Watchers being able to bring a healthier, more holistic approach for everybody."

Winfrey was on the show to promote her "Oprah's Master Class" series, which will feature Ellen in the season premiere on Sunday. 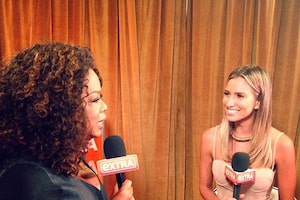