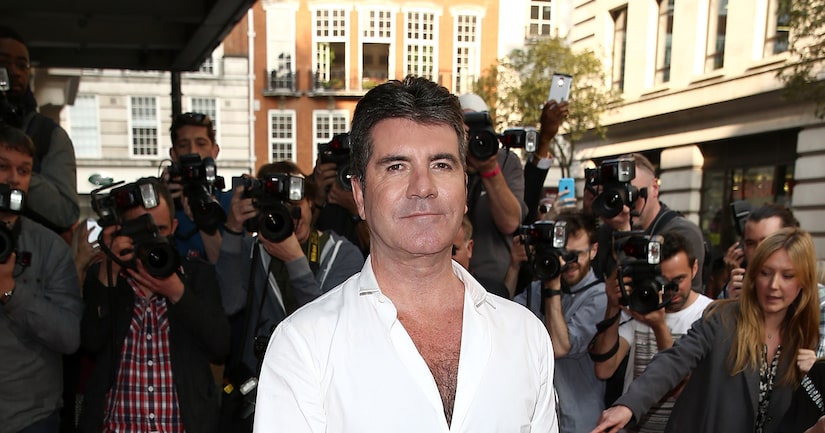 It has just been announced that Simon Cowell will be a judge on the next season of "America's Got Talent."

Cowell, who joins the show after Howard Stern decided to call it quits, said in a statement, "I am really thrilled to be joining 'America's Got Talent' next season. What I love about this show is that it's open to absolutely anyone. America has some fantastic talent just waiting to be discovered, and I would like that talent to come to our show, including any dogs who can sing!"

He added on Twitter, "The good news is 'America's Got Talent' is back next year and the even better news is so am I!"

On Thursday morning, Simon also dropped by "Today" to chat about his new gig on the NBC reality show. He shared, "It was the network's [NBC] decision. I had sort of popping up in my head... 'You know, if you are looking for a very good-looking British judge which sort of fits on this show, I know someone.'" Watch! 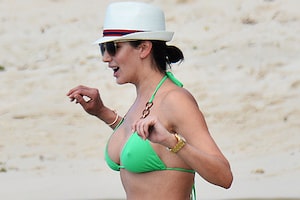