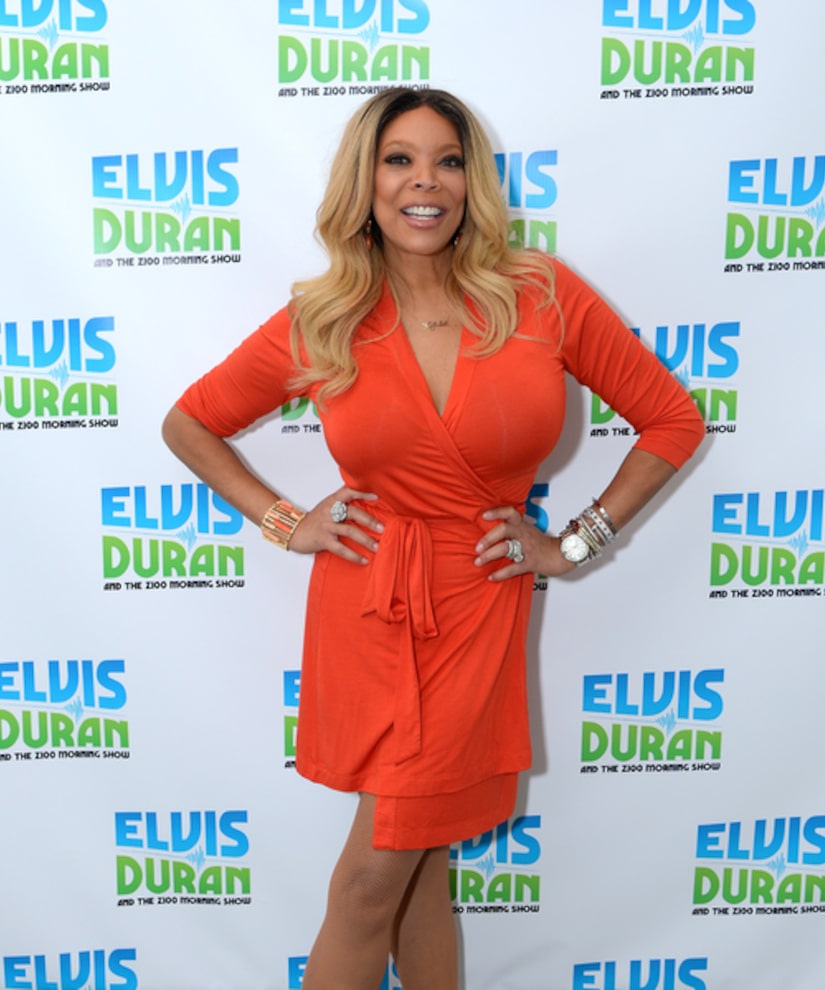 Wendy Williams has explained how she lost 50 lbs. over the past three years.

In a recent Q&A video, she said, "Because of all the crazy diets I've been on, none have ever been as effective as [saying to myself], 'Just push back, fatso. Just stop eating so much.'"

After learning how to control herself, she admitted that she wasn't a huge foodie anymore, saying, "I don't love food as much as I used to. I've picked up on other great habits like juicing."

She added, "I go to the gym because it's not about me losing weight at this point, it's about me trying to fight heart disease. Slow and steady is the name of the game. It's not going to happen overnight. I no longer believe in fad diets, crash diets… yes, I did have a jump-start because years ago I did get the liposuction and a tummy tuck, but I have to say that, if there is a poster child for plastic surgery and the jump-off to a new lifestyle, it would be me." 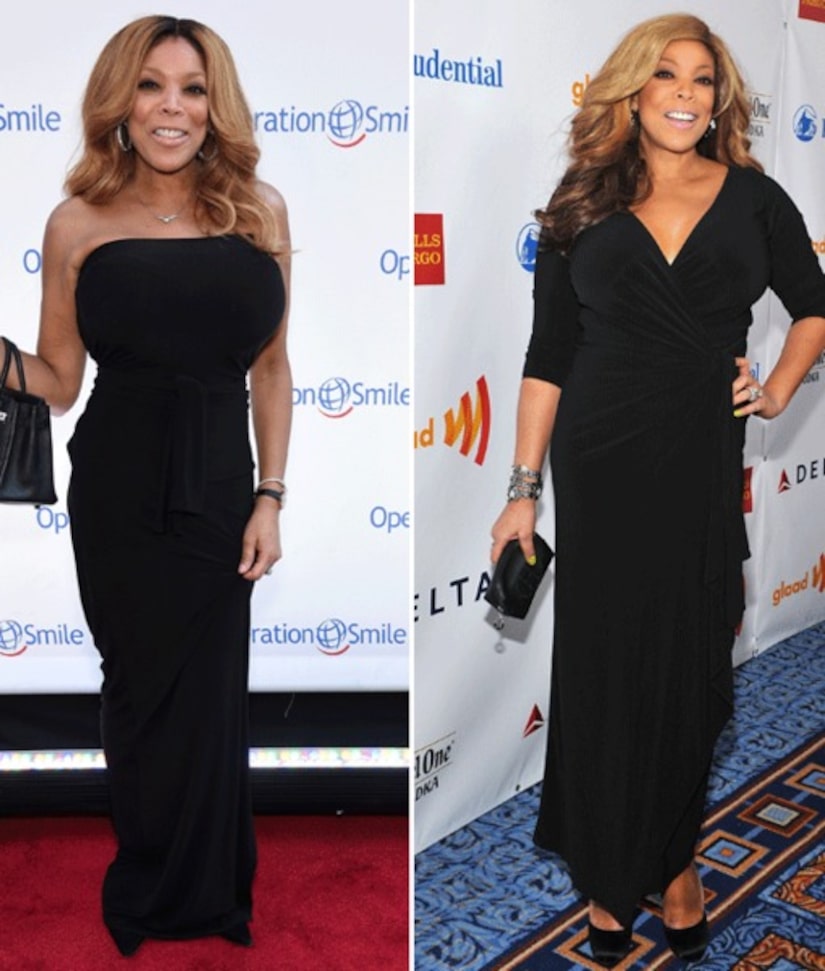