It looks like Sandra Bullock's son Louis is still an only child.

While doing press for her new movie "Our Brand Is Crisis," the Oscar winner addressed rumors she adopted a baby girl.

She told the Associated Press, "There is only one adopted child in my household, and his name is Louis… If I had a second adopted child, everyone would be hearing about it. I would be loud and clear and say, 'Yes, I have officially adopted a second child.' Right now, Louis must be it."

Sandra also gushed about Louis, calling him "delicious" and "beautiful." 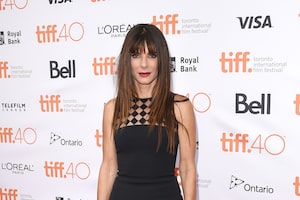 Sandra Bullock on Louis' First Day of Kindergarten: 'A Little Teary for Mom' 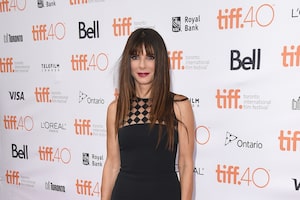 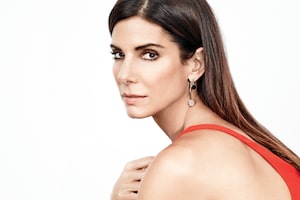