Check out a behind-the-scenes clip of Melissa Benoist on the set of her cover shoot for TV Guide!

About her superhero costume, Benoist said, "The first time I put the costume on, I definitely felt, like, this transformation — something inside of me clicked. It's kind of impossible not to feel strong and brave." 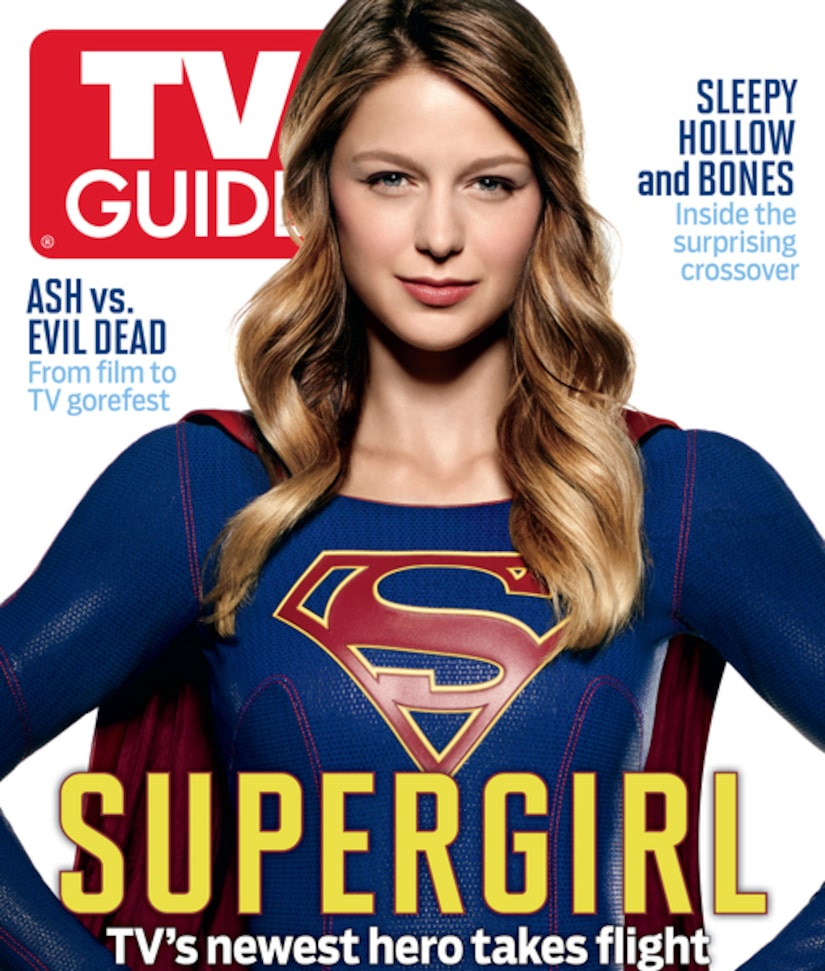 [Credit: TV Guide]
Ahead of the show's debut, Melissa made an appearance on the Warner Bros. lot on Monday to take a look at the Water Tower, which went through a superhero makeover. 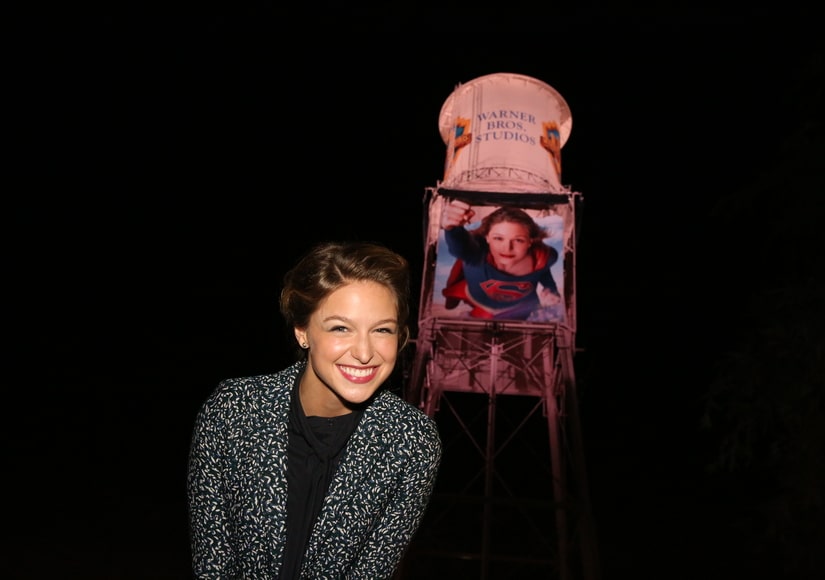 [Credit: Warner Bros]
"Arrow," "Gotham," and "The Flash" were also part of the Water Tower make-over. Check it out! 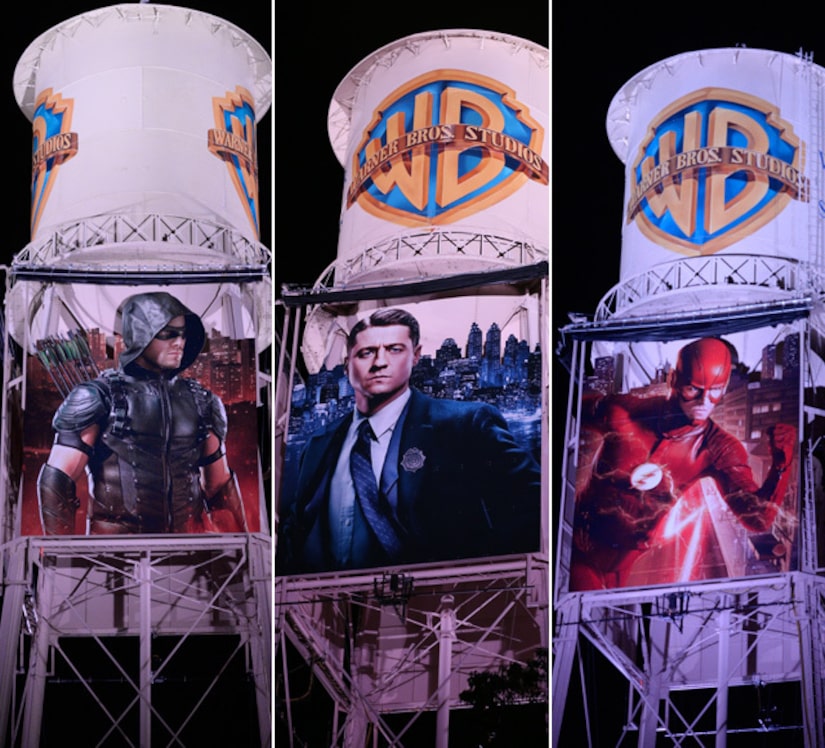 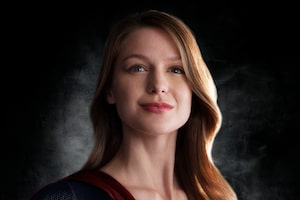 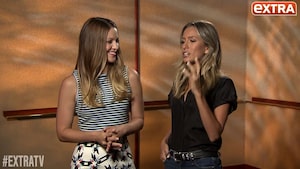