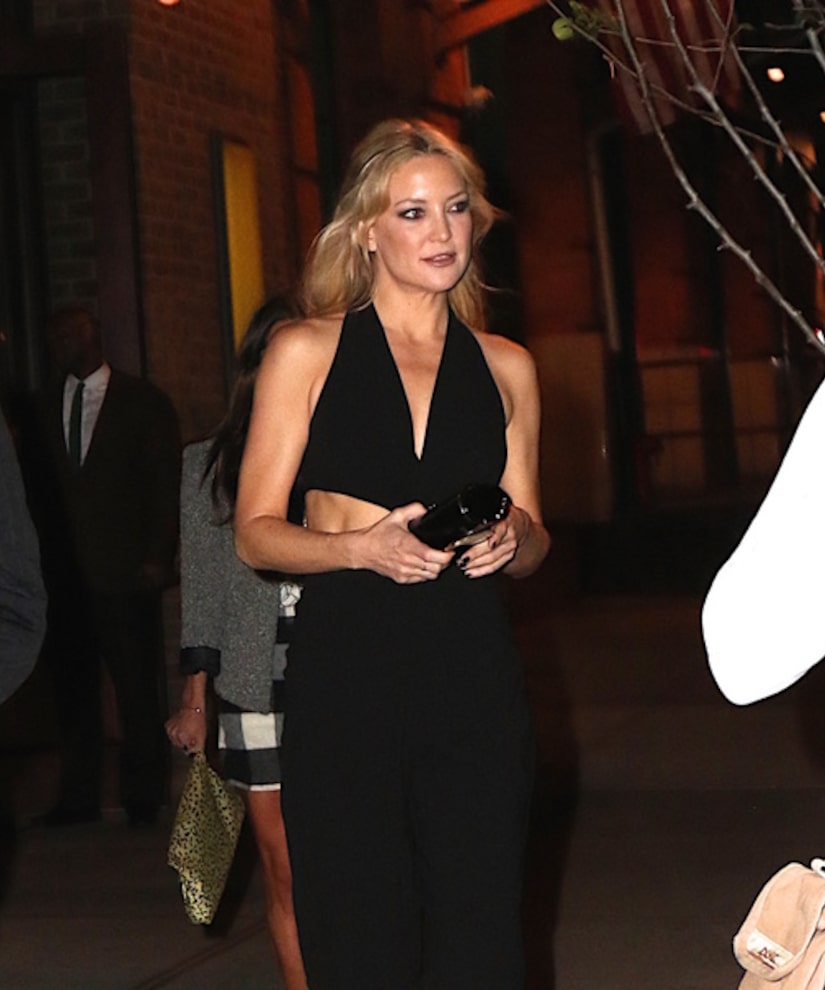 After attending an award ceremony on Thursday, Kate Hudson changed into a sexy black jumpsuit for a night out at New York City's Up & Down club, where her rumored beau Nick Jonas was also spotted. 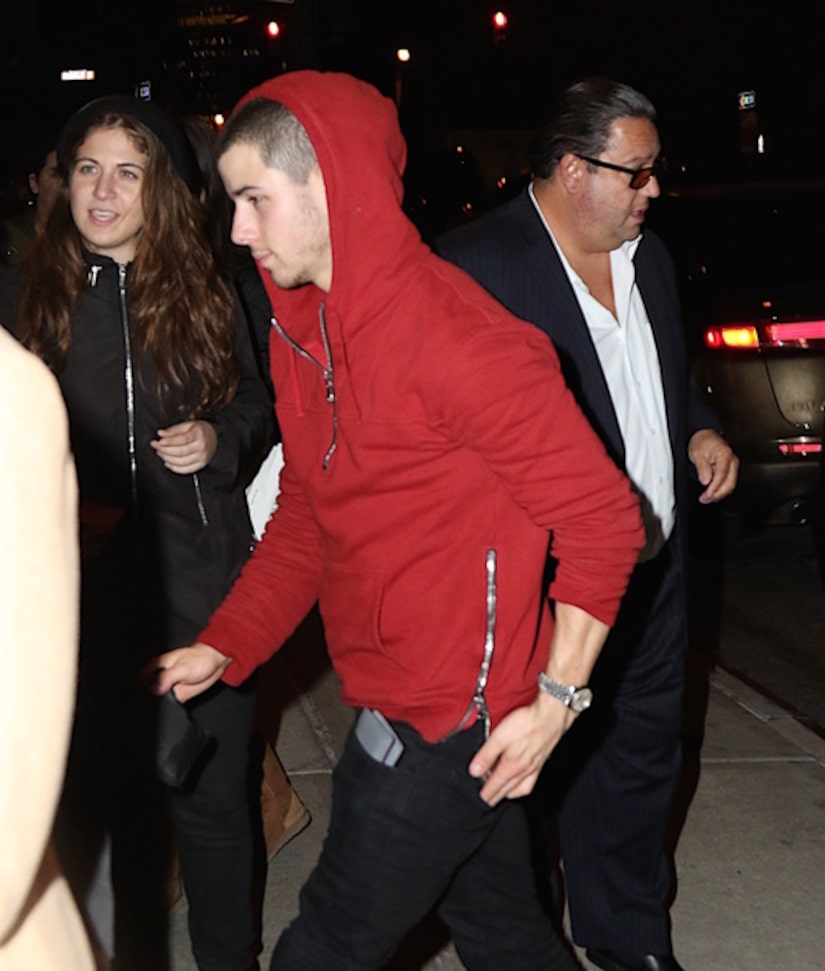 [Credit: SplashNews]
Though the two exited the venue separately, they had previously sparked dating rumors when they were seen spending time together at an amusement park in September. A source close to Hudson recently set the record straight on the reports, telling People, "It was just a fling. It's definitely not anything serious. They are both single and seeing other people, too. Kate's mostly focusing on her boys and doesn't want a serious relationship right now."

When Nick's brother Joe was asked about their relationship, he responded to Us Weekly, "I have no idea, I don't know. Um, but. I guess you'll have to ask Nick. I wouldn't even know, to be honest. I don't know." 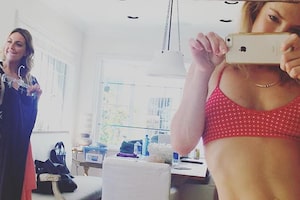 Kate Hudson Shows Off Her Killer Abs in Sexy Selfie 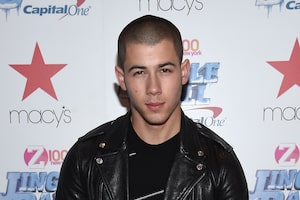 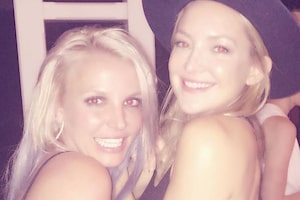