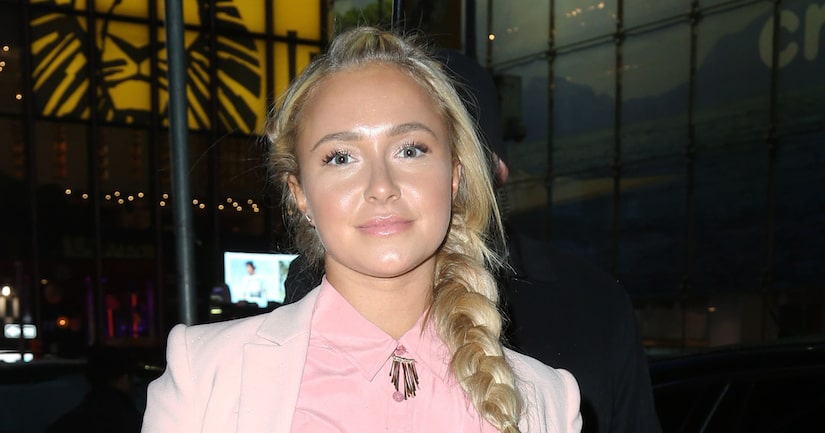 Actress Hayden Panettiere has been open about her struggle with postpartum depression.

Now, her rep tells People that the 26-year-old "is voluntarily seeking professional help at a treatment center as she is currently battling postpartum depression. She asks that the media respect her privacy during this time."

While discussing Juliette's struggles on "Live! with Kelly and Michael," Panettiere said, "I can relate. It's something a lot of women experience. When [you're told] about postpartum depression, you think it's, 'I feel negative feelings towards my child, I want to injure or hurt my child' — I've never, ever had those feelings. Some women do. But you don't realize how broad of a spectrum you can really experience that on. It's something that needs to be talked about. Women need to know that they're not alone, and that it does heal." 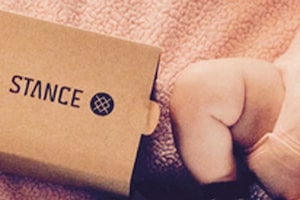 Hayden Panettiere and Baby Kaya Have 'Coolest Feet on the Block' 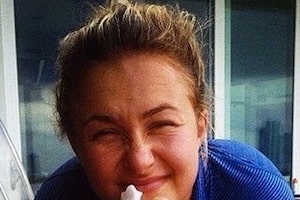 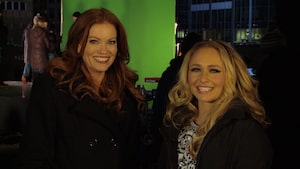 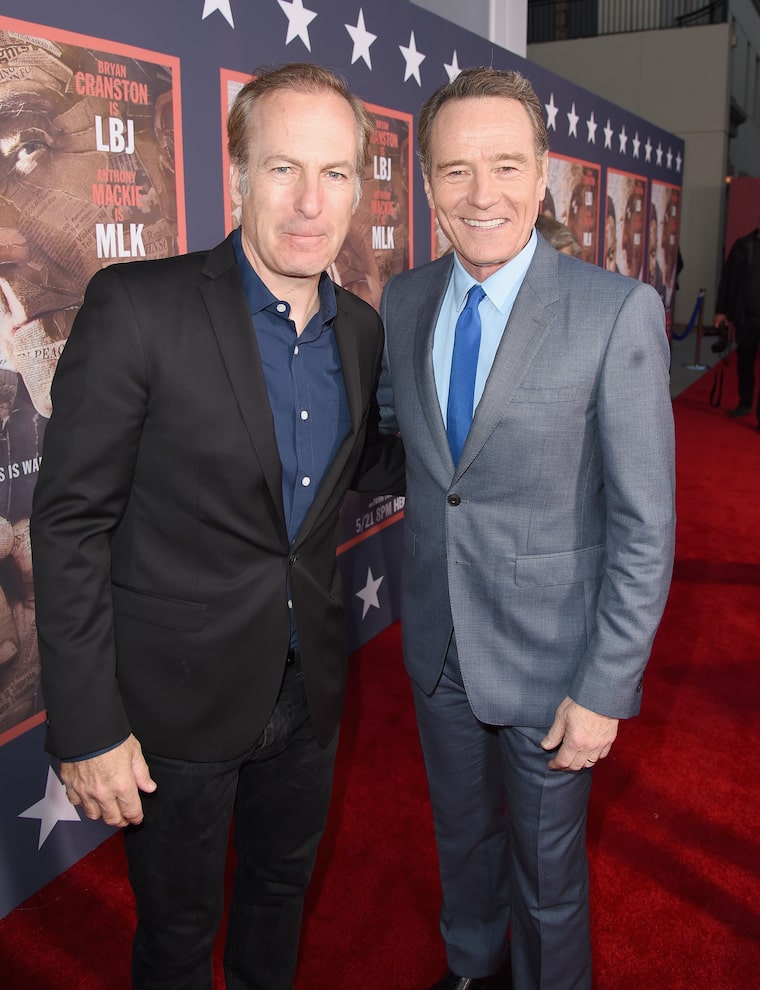 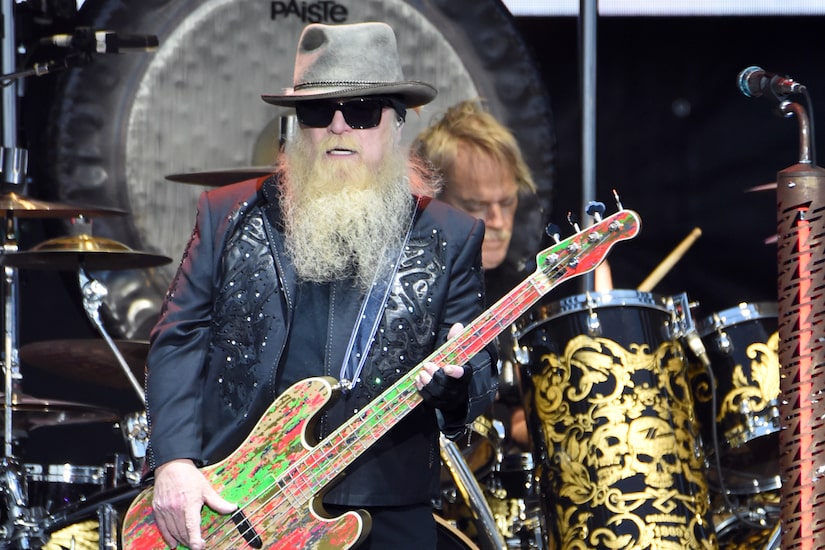