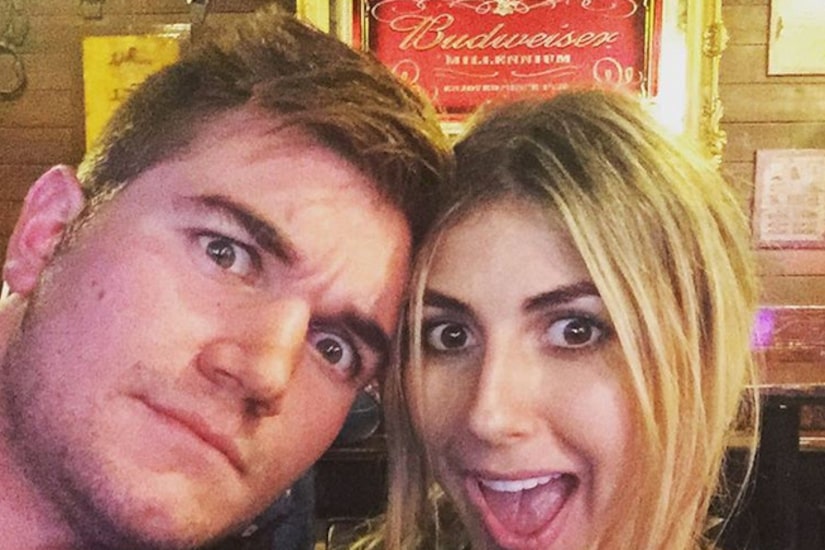 Yikes! Alek Skarlatos is on the mend after being hit in the nose during “Dancing with the Stars” rehearsals.

In a video obtained by TMZ, Alek can be seen practicing with partner Emma Slater when she accidently hits him in the nose with her elbow.

Skarlatos, one of the French terror train heroes, was being checked by medics and may have suffered a broken nose.

News of the injury comes days after his fellow hero Spencer Stone was stabbed four times in the chest outside of a bar in Sacramento.

Alek had just been up north to visit him in the hospital. 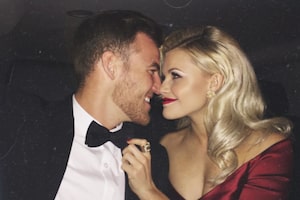 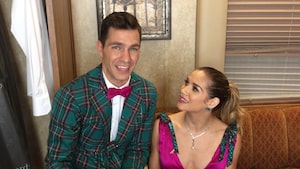