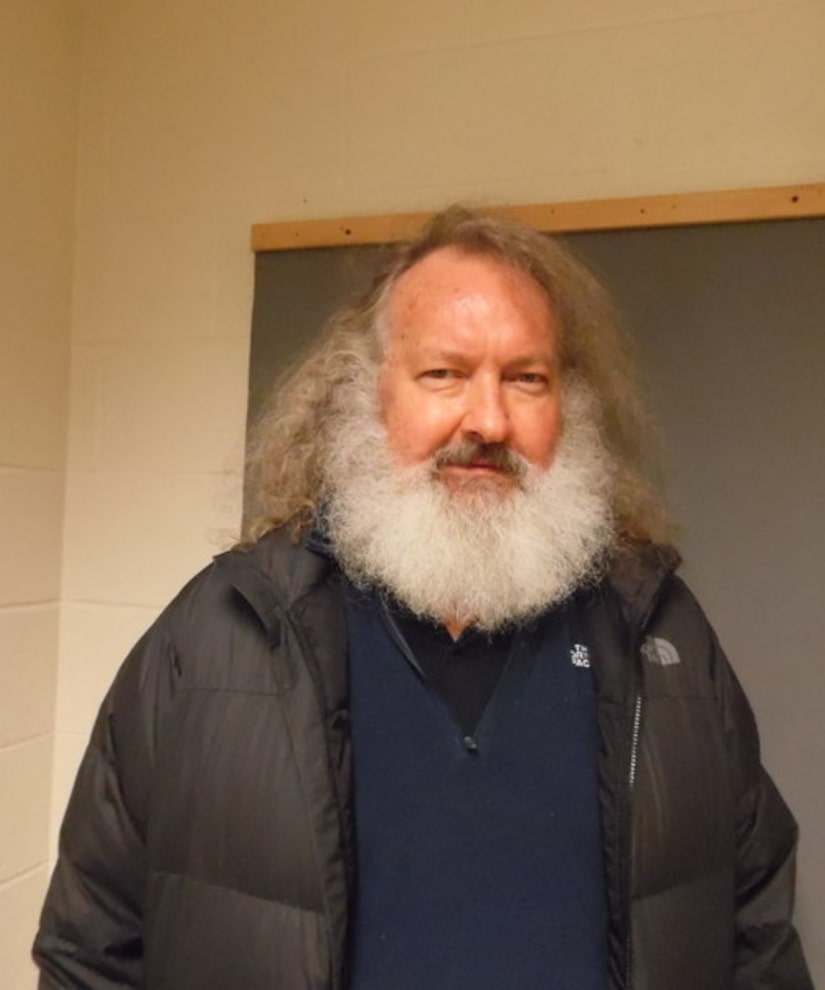 Actor Randy Quaid and his wife Evi were arrested Friday night after attempting to cross the border from Canada back into the U.S., according to the Vermont State Police.

The Quaids were detained at the Highgate Port of Entry and apprehended. The two were high-profile fugitives in a Santa Barbara, California, case in which it is alleged that the couple illegally squatted in a residence they used to own. In 2010, they applied for asylum in Canada on the grounds that a group called the "Hollywood Star Whackers" wanted to kill them.

The couple claimed in interviews that the mysterious group was responsible for the deaths of David Carradine and Heath Ledger, and was also trying to manipulate the lives of Britney Spears and Lindsay Lohan. 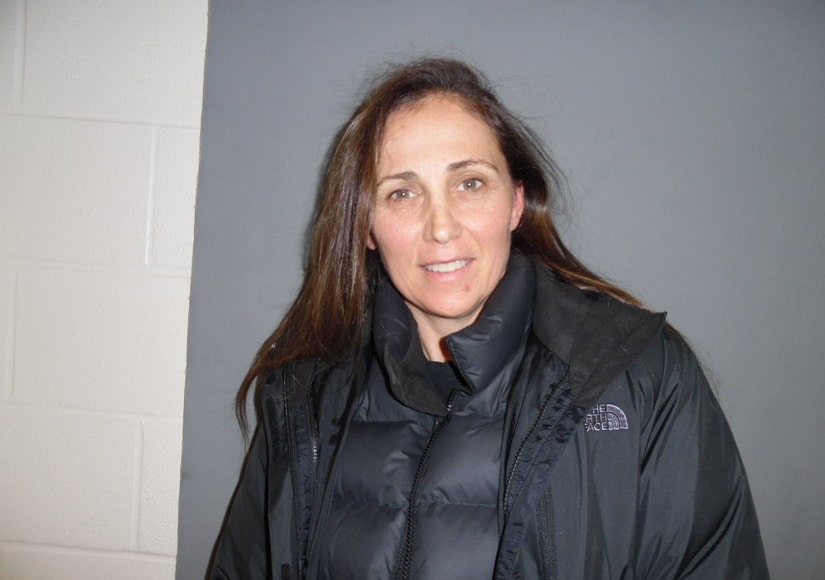 Quaid's troubles with the law began after he was banned from the Actors' Equity Association for attacking fellow performers in the stage musical "Lone Star Love." Before that, his behavior attracted attention when he inexplicably sued Focus Features and the producers of the hit film "Brokeback Mountain" for $10 million, claiming he'd been duped into working on the film for a small fee on the assurance that it was a small art film with no box-office potential. He later dropped the suit.

The couple is currently awaiting extradition to California.