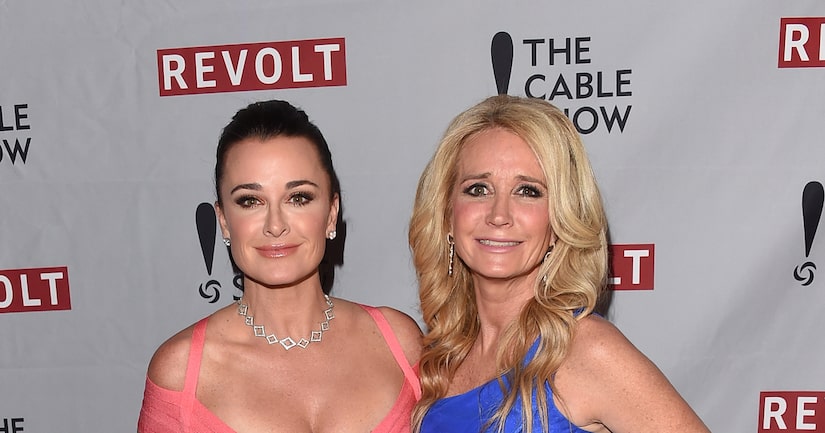 Kim Richards is moving in a positive direction after her recent arrest and substance-abuse struggles.

Kim has had a rough year – she faced two arrests and has gone to rehab for substance abuse. In April, she was arrested for trespassing and resisting an officer. After a short stint in rehab, she was arrested again for shoplifting at Target in August. Richards recently accepted a plea deal, which requires her to do probation, community service, and attend 52 weeks of Alcoholics Anonymous.

In order to better herself, Richards won't be returning for the upcoming season of “The Real Housewives of Beverly Hills." 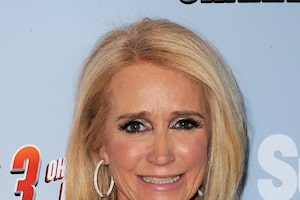 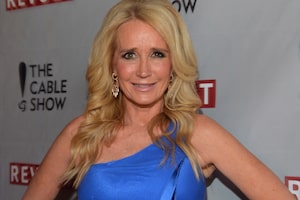