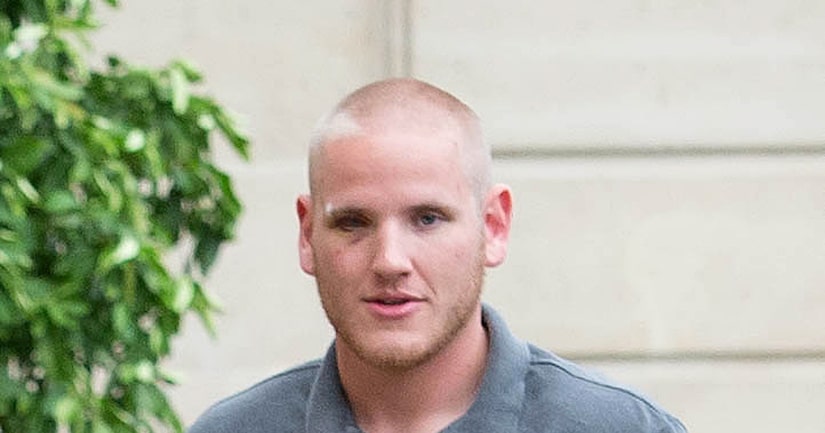 Spencer Stone, one of the heroes in the French train attacks, suffered serious injuries after being stabbed multiple times in Sacramento on Wednesday night.

A spokesperson for the U.S. Air Force said in a statement to People, "A1C Spencer Stone has been transported to a local hospital, and is currently being treated for injury. The incident is currently under investigation by local law enforcement. He is currently in stable condition."

Spencer's father Brian also shared details about his medical state, saying, "He's out of surgery and doing well. He's been upgraded so no longer critical and it looks like he's going to be okay. All I can say is that this world is not short of idiots."

Stone was reportedly stabbed in a street fight. A man and woman were questioned, but no one was detained for the incident.

In August, Stone was injured after he helped take down suspect Ayoub El Khazzani, who was planning a terror attack on a Paris-bound train.

After news broke about Stone's stabbing, his friend and fellow hero Alex Skarlatos wrote on Twitter, "Everybody send prayers out to the stone family today". 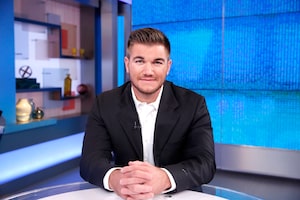