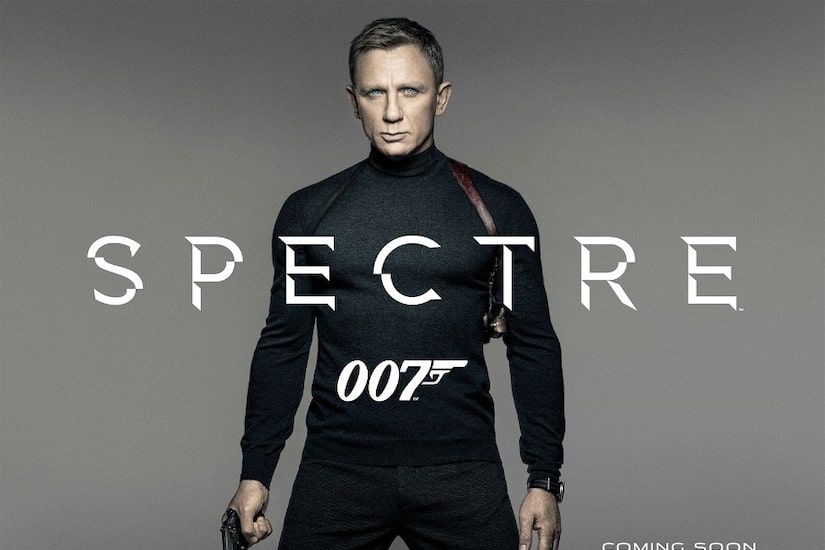 While promoting his new film "Spectre," Daniel Craig admits he is over the James Bond franchise.

When Craig was asked about doing another Bond movie in the future, he told Time Out magazine, "Now? I'd rather break this glass and slash my wrists. No, not at the moment. Not at all. That's fine. I'm over it at the moment. We're done. All I want to do is move on."

On being done with Bond for good, he said, "I haven't given it any thought. For at least a year or two, I just don't want to think about it. I don't know what the next step is. I've no idea. Not because I'm trying to be cagey. Who the f--k knows? At the moment, we've done it. I'm not in discussion with anybody about anything. If I did another Bond movie, it would only be for the money."

Daniel also hash't given any thought on his possible replacements either, saying, "Look, I don't give a f--k. Good luck to them! All I care about is that if I stop doing these things, we've left it in a good place and people pick it up and make it better. Make it better, that's all."

For whoever plays Bond next, the 47-year-old has some sound advice for them. "Literally, I'd say two things. Firstly, it's your decision. Don't listen to anybody else. Well, do listen to everybody, but you have to make the choice at the end of the day. It's your bed to lie on. And don't be sh-t!… You've got to step up. People do not make movies like this any more. This is really rare now."

"Spectre" opens in theaters on November 6. 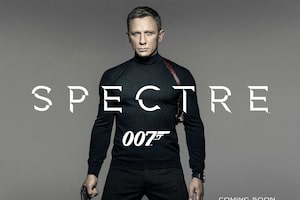 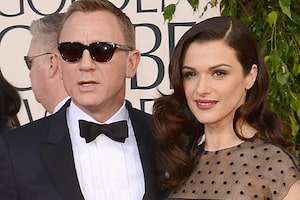 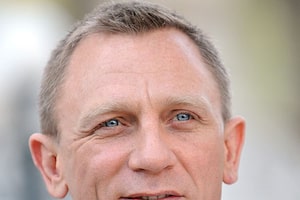