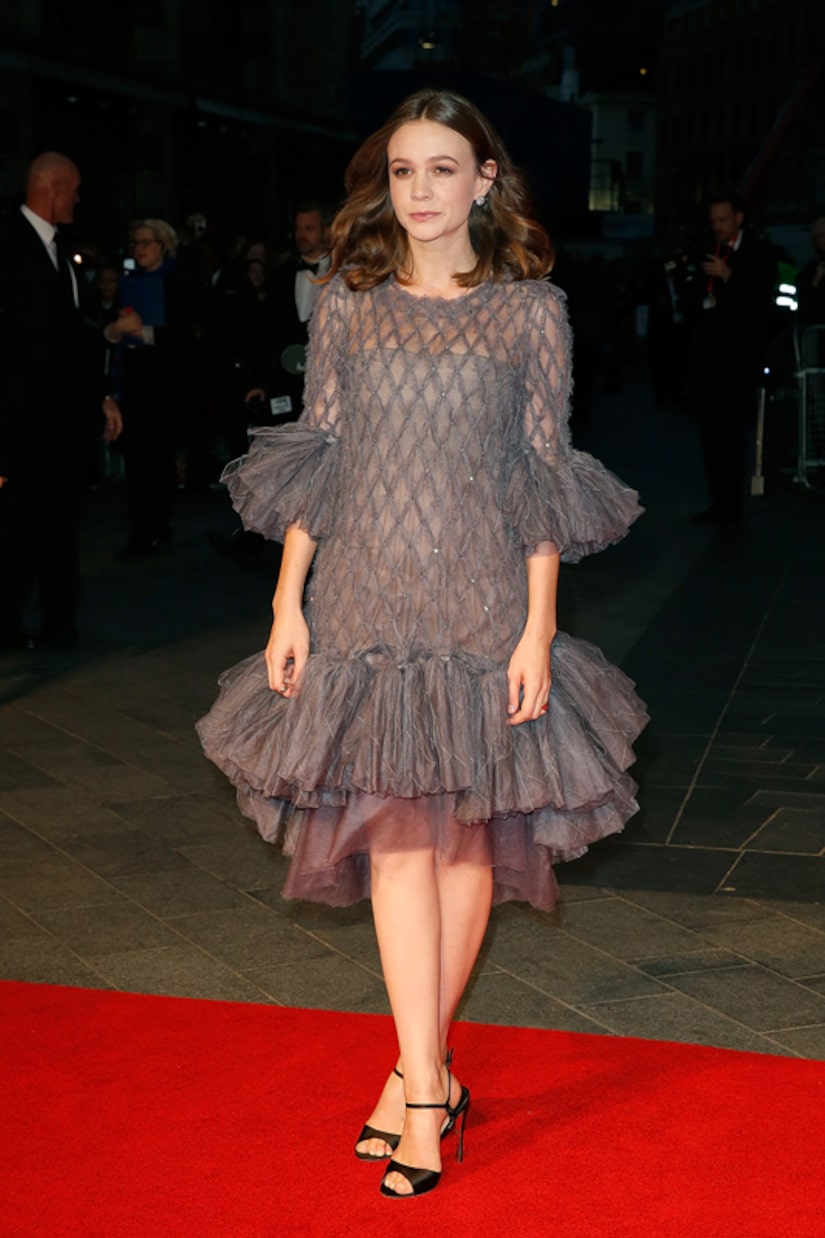 A source told E! News, "Carey has given birth to a healthy and happy baby. She is just enjoying this time with her family and close friends."

The baby's birth date, name, and gender have not yet been revealed, but the child's famous parents are already getting back to work. [Photo: Carey and Meryl at the "Suffragette" photocall. / Credit: Getty]

Meanwhile, her Grammy-winning husband Marcus is set to resume his world tour with Mumford & Sons in November. 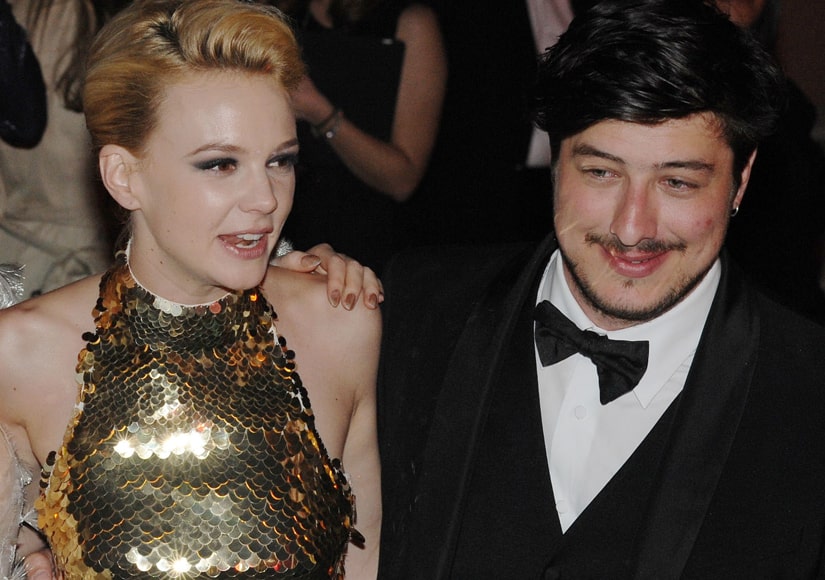 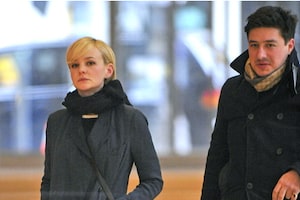 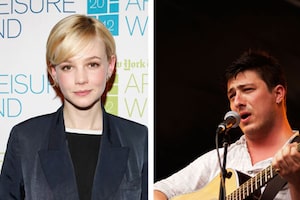 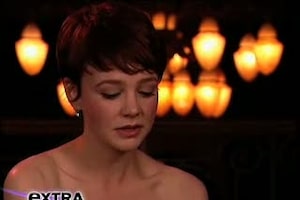 Carey Mulligan: Star on the Rise