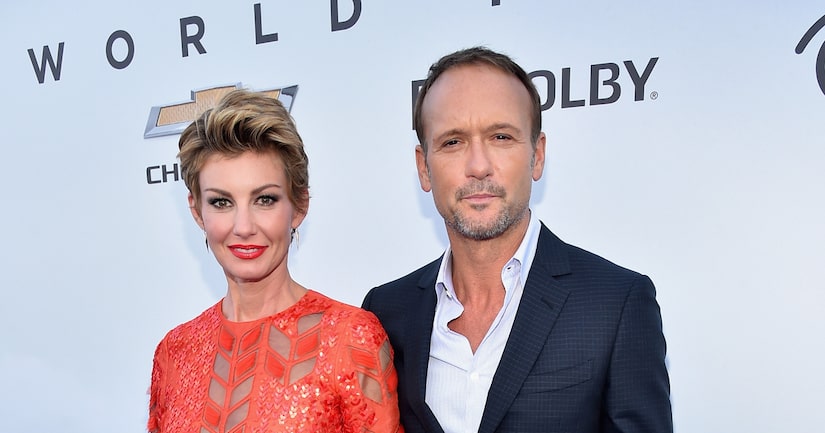 How romantic! Tim McGraw and Faith Hill are still going strong after 19 years of marriage, and gushing over each other on Facebook.

Faith kicked things off by posting a photo of the couple and the message, "Celebrating 19 years today. Happy Anniversary Tim McGraw."

Tim followed up with a sweet video he recorded in June at the Taste of Country Festival in Grand Junction, CO, explaining it was the very spot where he proposed to Faith in 1996.

"We were in the dressing room, here, June 26, 1996 and it was raining and stuff and we'd been on tour for a while together, and I joked around with her about getting married. And so I said... I looked at her, grabbed her by the hand, and dropped forward [on my knees]... She had already done her show. And I said, 'I'm really serious. I want you to marry me.'"

He continued, "She said, 'We're at a country music festival in a trailer house, and you're asking me to marry you? And I said, 'Yeah.' So I went onstage."

After his performance he got his answer! Faith wrote in Sharpie on his armoire mirror, “'Yes! I'm gonna be your wife.' It had, 'I love you' with big lipstick kisses.” 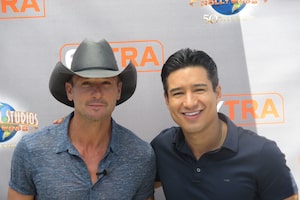 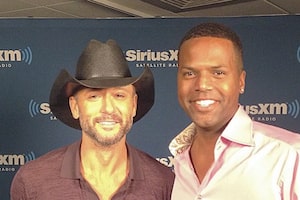 Tim McGraw Reveals How He Scared His Daughter’s Boyfriend