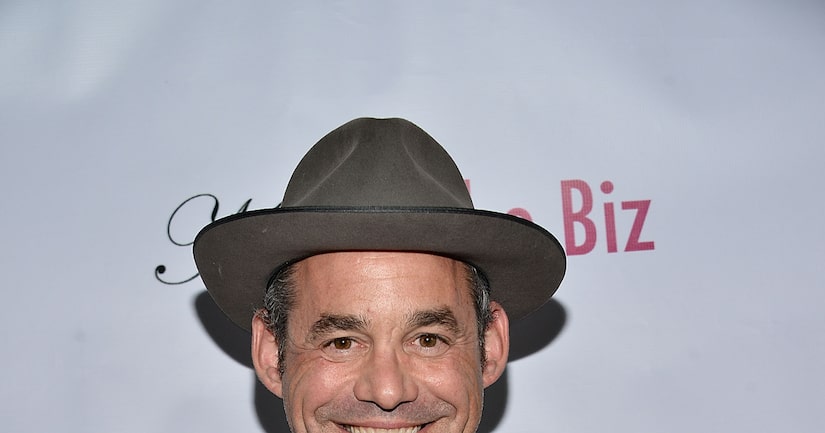 On Wednesday night, "Buffy the Vampire Slayer" actor Nicholas Brendon was arrested for allegedly choking his girlfriend during a heated argument in New York.

Bob Jillson, Investigations Lieutenant at Saratoga Springs Police Department, told People, "Last night around 11:30 p.m., we got called to a nice, family-owned hotel in town for a reported domestic disturbance. We got to the room and we found a 33-year-old female there by herself, and she reported that she had been in a domestic incident with Nick, and he had subsequently left before we got there. She did not have any physical injuries that we were aware of."

After the incident, Brendon reportedly took away his girlfriend's car keys and smashed her cell phone to prevent her from leaving. He was eventually found by the police, just a few blocks away from the hotel.

Jillson added, "He was placed under arrest without any incident." 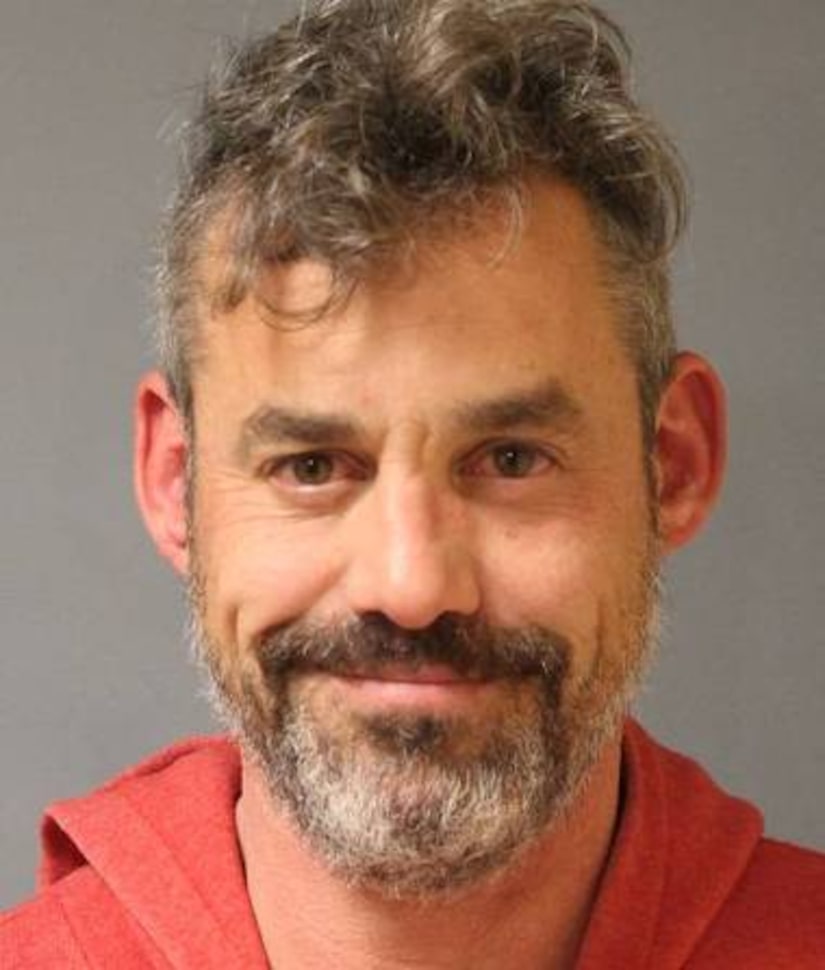 [Credit: Saratoga Springs Police Department]
Brendon was charged on two counts of criminal mischief, one count of obstruction of breathing, and robbery in the third degree.

This isn't Brendon's first run-in with the law — he was arrested three times earlier this year and entered rehab for substance abuse, depression, and alcoholism in June.

In August, he abruptly walked offstage during his interview with Dr. Phil, taking exception to the line of questioning about his drinking and substance abuse. Watch!

After the appearance, Brendon wrote on Facebook, "My illnesses and addictions are a daily struggle for me, and I am committed to working on them for the rest of my life. A big part of that is focusing on positivity. I'm the first to admit I've messed up, a lot, and I've hurt people I care about and who care about me.”