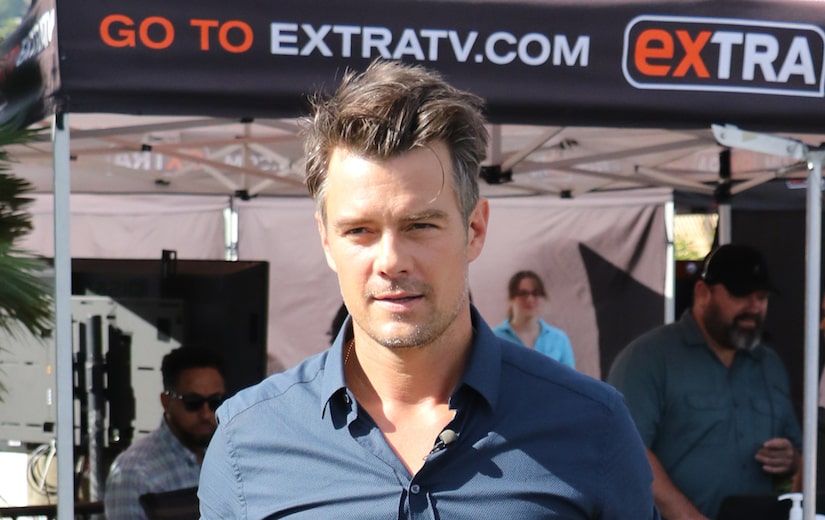 Josh Duhamel hung out with “Extra's” Mario Lopez at Universal Studios Hollywood, where he gushed about his wife Fergie and their 2-year-old son, Axl.

Duhamel revealed that Axl is big fan of trucks these days. “He's a big fan of John Deere, loves his dump trucks, his excavators, his backhoes, all that kind of stuff. You know I try to throw a ball to him, and he doesn't really care right now. Hopefully at some point he will.”

Since Halloween is just around the corner, Josh discussed what costume Axl will wear to celebrate. “It's either gonna be a fireman, or an astronaut, or probably a construction worker.”

Though Josh and Fergie have their hands full with Axl, they still want more kids. “That's definitely something that we both want. it's just a matter of timing, she's about to release this album, touring and what not that comes after that, so I don't know, I gotta sneak in there when I can.” He clarified, “Ya know, whatever town she's in, that's the town, I'll sneak into.”

The 42-year-old had only wonderful things to say about Fergie's new music. “She's really killed, she put everything she has into it, I'm very proud of her and I think people are gonna love it.”

Fergie and Axl accompanied Josh while he shot his new film, “Lost in the Sun,” which has him playing a smalltime crook who kidnaps a newly orphaned teen. About the character, Duhamel said, “He's not the most likable character I've ever played, but in the end, it's a beautiful story and it's a story we really worked to get made for years.”

“Lost in the Sun” dawns in theaters November 6th. 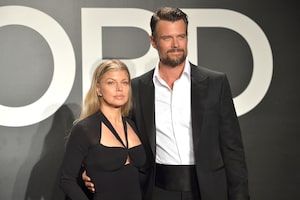 Will Josh Duhamel and Fergie Have More Kids? 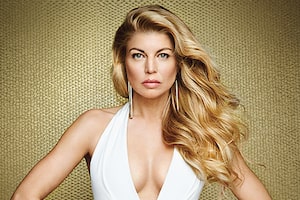 Extra Scoop: Fergie Reveals How She and Josh Duhamel Make Their Marriage Work