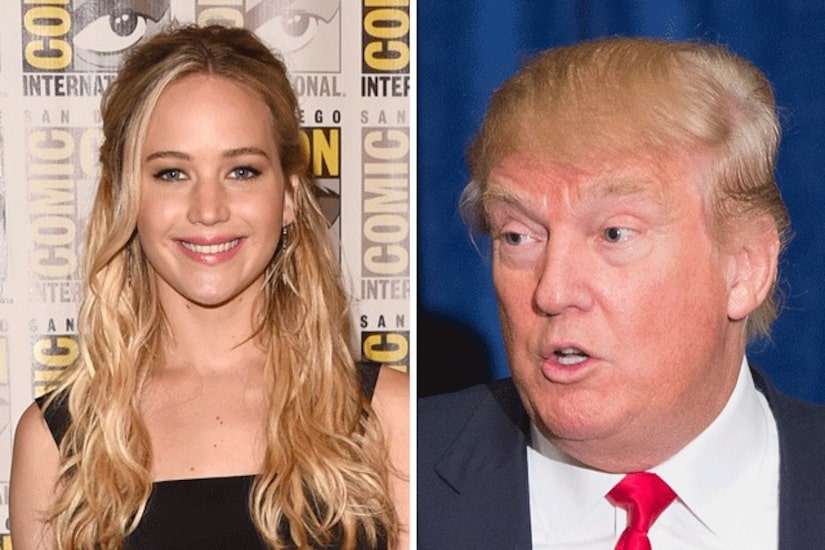 In a recent conversation with Entertainment Weekly, "Hunger Games" star Jennifer Lawrence revealed that she is against Donald Trump's presidential run.

While promoting "The Hunger Games: Mockingjay – Part 2" with co-stars Liam Hemsworth and Josh Hutcherson, the 25-year-old star of the dystopian series said, "If Donald Trump becomes president, that will be the end of the world."

Hemsworth chimed in, "I'll back you up on that.”

Hutcherson is still trying to process the idea that The Donald could actually be POTUS in the near future, saying, "It's a publicity stunt. It can't be real."

There is no love lost between Lawrence and the presidential candidate — Trump said of Lawrence on "The Howard Stern Show" last year, "Jennifer has a little skin problem, I'd say. Polka dots all over the place."

Still, Jennifer's comments about Trump seemed to go beyond the celebrity-feud level. She went on to say, "I genuinely believe that reality television has reached the ultimate place where now even things like [Trump's candidacy] might just be for entertainment. It's either that or it's Hillary's brilliant idea," referring to Democratic candidate Hillary Clinton. "I was watching him on the campaign trail and one guy said, 'I love Donald Trump because he's saying everything I'm thinking and I just can't say it because of the PC factor.' And I'm thinking, 'You are absolutely right. That's who I want representing my country, somebody politically incorrect. That will just be perfect.'" 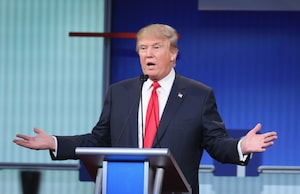 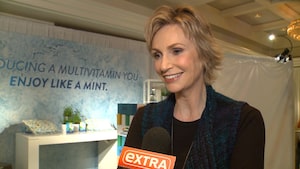