UPDATE: Jill Zarin's publicist told "Extra" in a statement, "Jill Zarin was a passenger involved in a 3 car pileup en-route to promote her film 'Night Of The Wild' which premieres tomorrow at 9 PM on SyFy. The accident occurred at approximately 11 AM ET. Zarin was rushed by ambulance to the hospital where she was treated for unknown injuries and later released. Zarin is currently at home recuperating and no additional details are available at this time."

"Real Housewives of New York City" alum Jill Zarin is on the mend after a car accident in New York, reports RadarOnline.com.

An insider said that Jill wasn't wearing her seatbelt when the car in which she was riding slammed into a three-car pileup.

She was reportedly with her publicist on her way to promote her film "Night of the Wild."

A source said Zarin was unconscious at the scene and was rushed to the hospital. She is now recovering at home with back pain and a tingling in her spine.

She told Radar, "The lesson from all of this is always wear your seatbelt!" 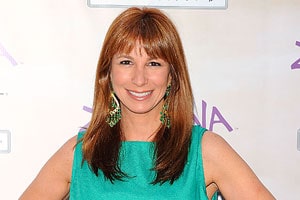 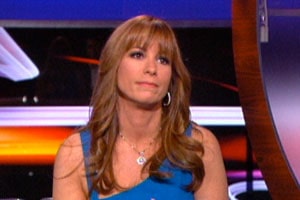 Jill Zarin to Bethenny Frankel: I Want to 'Make Up' 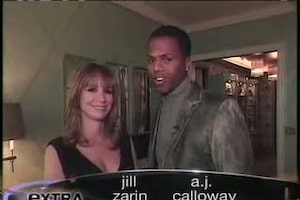